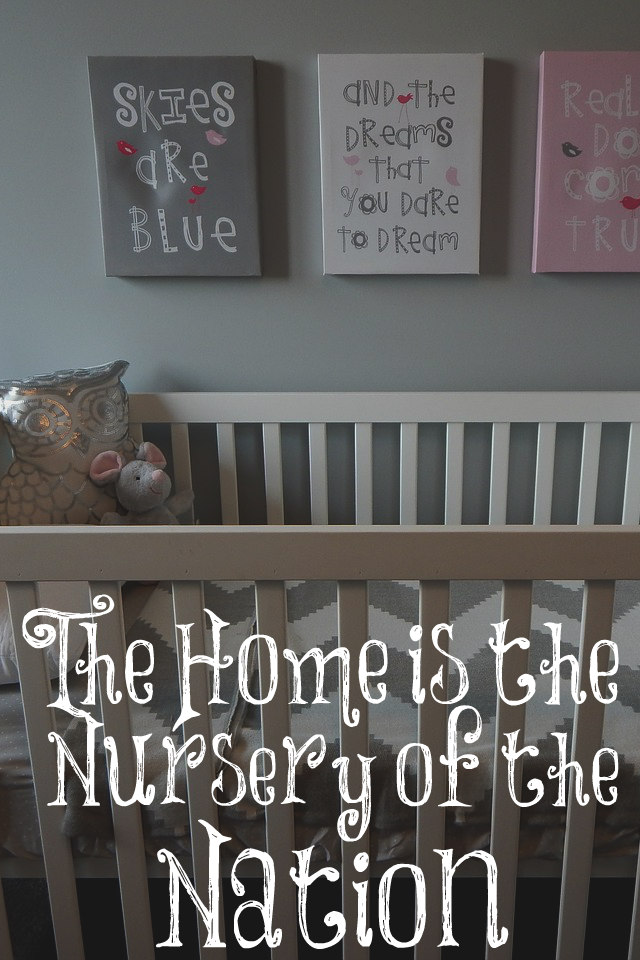 Written by Darrow Miller in Above Rubies Magazine

One thing a woman is especially designed to do is nurture the next generation. Woman, in the very fiber of her being, was made to nurture.

In our modern materialistic culture, things are more important than relationships. The woman’s ability to nurse and nurture a child has very little cachet. As a result, families are dissolving. Children may be provided with things but know little of a mother’s nurture. We are reaping the harvest of growing depression in childhood, adolescence, and adulthood. Those never nurtured by a maternal heart seek identity and escape in drugs, alcohol, recreational sex, and extreme, death defying sports.

Modern feminism rooted in materialistic culture says that a woman’s worth is found in the marketplace rather than the domestic space, in producing money and things rather than raising healthy children. A sexist culture promotes the lie that the male is superior  to the female. Women seek fulfillment in being like a man. In both sexist and modern feminist culture, maleness is the hyper value.

It is the mother’s nurturing nature, her being there, more than virtually anything else, that contributes to the mental, physical, and moral health of her children, which health is a predictor of the moral health of the marketplace and the public square. Indeed, the hand that rocks the cradle rules the world.

Let us restore, as a people and a culture, the wonder and beauty of the feminine and female. Let us restore the glory of the maternal heart to a central place in our culture. Let’s celebrate being there, placing children, rather than things at the center of our lives. After all, the home is the nursery of a nation.

8 thoughts on “The Home is the Nursery of a Nation”