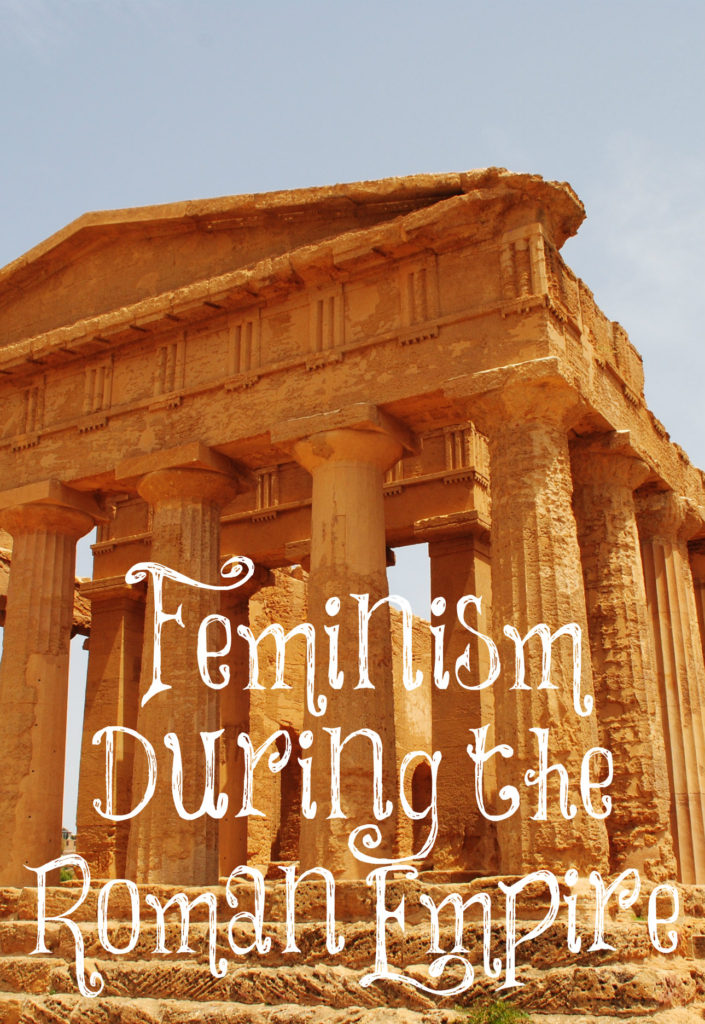 King Solomon was right; there is nothing new under the sun. Feminists thought they had found something entirely new but it was not new at all or why would the Apostle Paul, through the inspiration of the Lord, have to tell older women to teach younger women to love and obey their husbands, love their children, be chaste, sober, discreet, good, and keepers at home?

John MacArthur did a teaching on head coverings from 1 Corinthians 11:4-6 but had this to say about the feminist movement:

“We know from secular history that various movements of women’s liberation and feminism appeared in the Roman empire during New Testament times. Women would often take off their veils or other head coverings and cut their hair in order to look like men. Much as in our own day, some women were demanding to be treated exactly like men and they attacked marriage and the raising of children as unjust restrictions of their rights. They asserted their independence by leaving their husbands and homes, refusing to care for their children, living with other men, demanding jobs traditionally held by men, wearing men’s clothing and hairdos, and by discarding all signs of femininity. It is likely that some of the believers at Corinth were influenced by those movements and, as a sign of protest and independence, refused to cover their heads at appropriate times.”

The feminist movement began because women weren’t content being home and raising their children. They wanted to be like men and have careers. The leader of the newer feminist movement in our day and age attacked marriage as well: “The end of marriage is necessary for the liberation of women. Therefore, it is important for us to encourage women to leave their husbands and to not live individually with men. All of history must be rewritten in terms of oppression of women. We must go back to ancient female religions like witchcraft.” The Declaration of Feminism, November 1971

They also wanted to get rid of mothers raising their own children. “How will the family unit be destroyed? … the demand alone will throw the whole ideology of the family into question, so that women can begin establishing a community of work with each other and we can fight collectively. Women will feel freer to leave their husbands and become economically independent, either through a job or welfare.”– Female Liberation, by Roxanne Dunbar.

Feminism’s root is satanic. Satan’s goal is to get rid of the Church and the best way to do this is to get women to want to be men, stop staying home and raising godly offspring, and allowing strangers to raise their children instead while women work for the almighty dollar.

There is no new thing under the sun.
Ecclesiastes 1:9

4 thoughts on “Feminism During the Roman Empire”