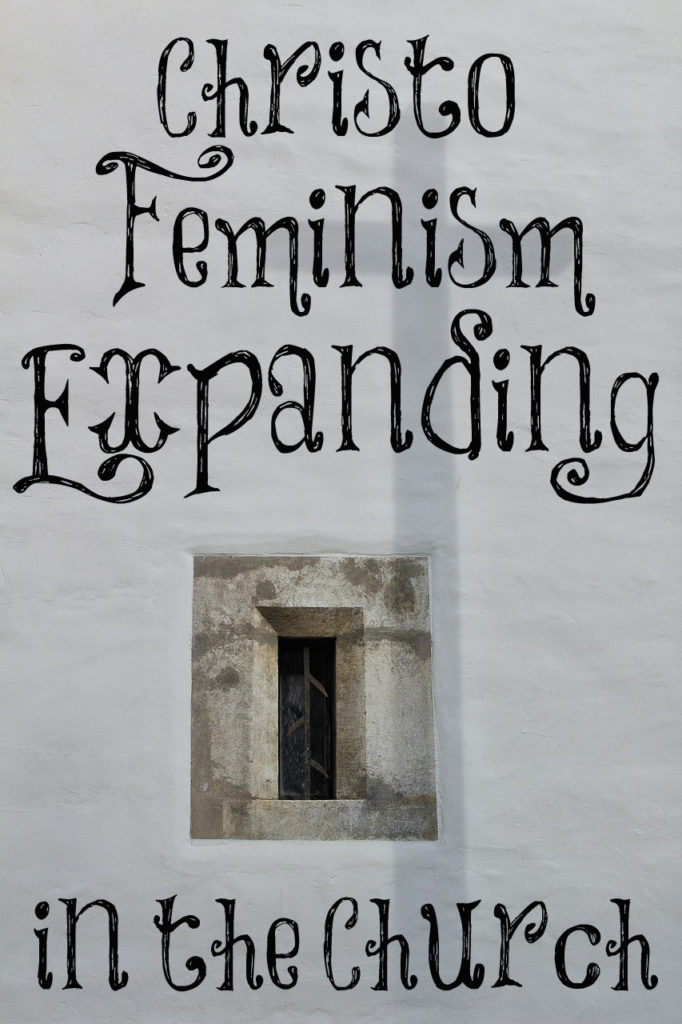 One of the more recent topics that is getting huge amounts of coverage is the move to expand Christo-feminism in the body of Christ. It seems at every turn someone else is writing a new book or slew of articles decrying the male-centered order that God establishes clearly in His Word as being somehow oppressive to women. Using any means to discredit God, these proponents will throw as much spaghetti against the wall as possible in the hopes that something sticks. One of the usual tactics is to mix apples and oranges. Consider this opening paragraph from the article from Dr. Eddie Hyatt:

“In honor of March being Women’s History Month, I am sharing a life-altering experience I had in 1991. This experience opened my eyes in a new way as to how God wants to use women in these last days when He is pouring out His Spirit on all flesh (Acts 2:17).”

This is what is known as a strawman argument. No one is saying that God does not, has not, or will not use women mightily. The verses Eddie highlights, however, have context he omitted. It says your daughters and female servants will prophesy. That’s it. It does not say that your women shall lead your men, teach your men, or have authority over your men and that beloved is what we are talking about.

Let a woman learn quietly with all submissiveness. I do not permit a woman to teach or to exercise authority over a man; rather, she is to remain quiet. For Adam was formed first, then Eve; and Adam was not deceived, but the woman was deceived and became a transgressor. — 1 Timothy 2: 11-14 (ESV)

For God is not a God of confusion but of peace. As in all the churches of the saints, the women should keep silent in the churches. For they are not permitted to speak, but should be in submission, as the Law also says. If there is anything they desire to learn, let them ask their husbands at home. For it is shameful for a woman to speak in church. — 1 Corinthians 14: 33-34 (ESV)

Beloved, these are clear instructive texts. They contain no ambiguity. They serve as cross references for themselves. The usual defenses are destroyed by the straightforwardness of the texts. Some argue that this problem was some sort of cultural phenomena occurring only at Corinth. Besides the fact that this notion is simply not in the Scriptures God went out of His way to say that “as in all of the churches.”

He even gave us His reasoning, because Eve was deceived and became a transgressor. This destroys the Christo-feminist argument that Adam was somehow right next to her giving silent assent to eat of the forbidden fruit. Then there is the tired argument that this was somehow just the thinking of a women hating Paul. Putting aside the fact that this would mean God did not write the Bible through the individuals He chose, the continuing context clearly indicates this was not the case:

Or was it from you that the word of God came? Or are you the only ones it has reached? If anyone thinks that he is a prophet, or spiritual, he should acknowledge that the things I am writing to you are a command of the Lord. If anyone does not recognize this, he is not recognized. So, my brothers, earnestly desire to prophesy, and do not forbid speaking in tongues. But all things should be done decently and in order. — 1 Corinthians 14: 36-40 (ESV)

He should recognize the things I am writing you are a command of the Lord! Yet the forces of Christo-feminism march on with seemingly more and more ridiculous reasons why they think we can ignore God on a subject He has spoken so clearly about.

3 thoughts on “Christo-Feminism Expanding in the Church”