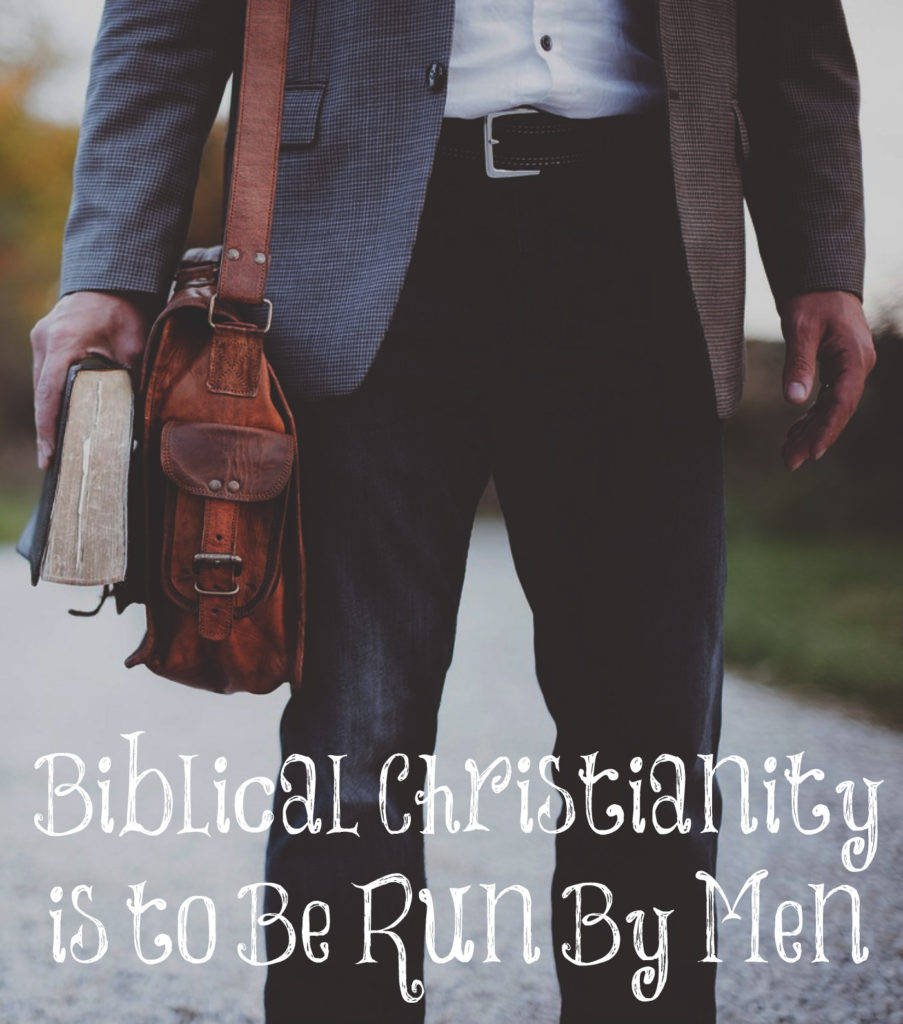 In a video called “Third Adam 3:Rise of the Divine Feminine,” Spencer Smith clearly explained Satan’s goal in the taking down of mankind. Satan attacked Eve in the garden, because he knows he could take down everything IF he could get the woman. Satan loves to go after women. God created patriarchy for a reason. Men are to protect women from the wiles of Satan. This is Patriarchy, and it’s for women’s good and protection. 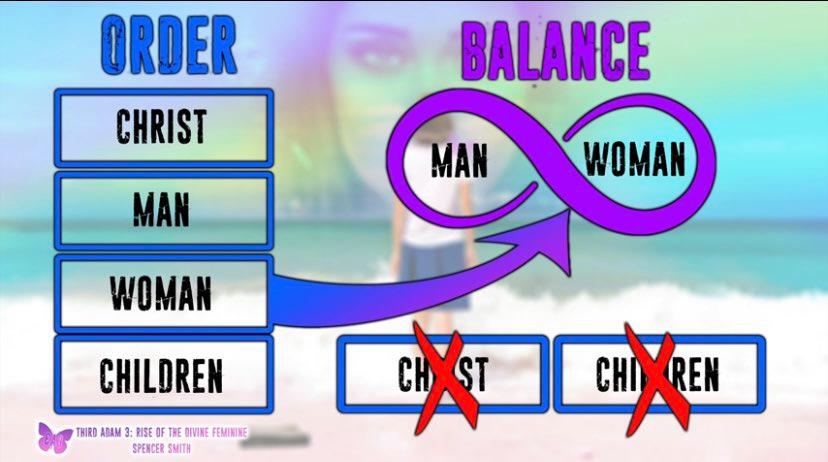 God’s perfect, created, authority order is Christ, then man, then woman, and then children. In order to destroy this order, Satan must attack the woman. Women then fight to be equal with men. “Rise up” is a refrain we are hearing often these days. Women want women to rise up and be like men. Then when men and women are “equal,” Christ and children are no longer in the picture, as we are seeing these days.

When women rise up, Spencer Smith calls this the “The Rise of the Divine Feminine.” It’s a shift from the Biblical worldview to an Occultic worldview. God demands order, whereas Satan wants “balance.”

The Divine Feminine is made up of three characteristics.

First, it’s mystical. Everything becomes experience based (feelings and emotions) rather than truth from God’s Word. These women will have visions and base their religious teachings on these visions and dreams. True Biblical Christianity finds their doctrine only from God’s Word, the Bible (2 Timothy 3:16).

Second, it’s sensual. It’s doing what gratifies the flesh. It’s love detached from Truth. It’s self-serving and despises holiness. It chases after that which feels good, not what is good. It doesn’t want to make anyone feel badly about themselves. “These be they who separate themselves, sensual, having not the Spirit” (Jude 1:9).

Third, it’s agreeable. It’s just wanting to get along with everyone. It’s even agreeable with sin. It’s all about tolerance.

All of these three characteristics lead to: 1) Female leadership; 2) Freedom from boundaries; 3) Worship of a female god. They call the Holy Spirit a woman. This is NOT the Holy Spirit in God’s Word. 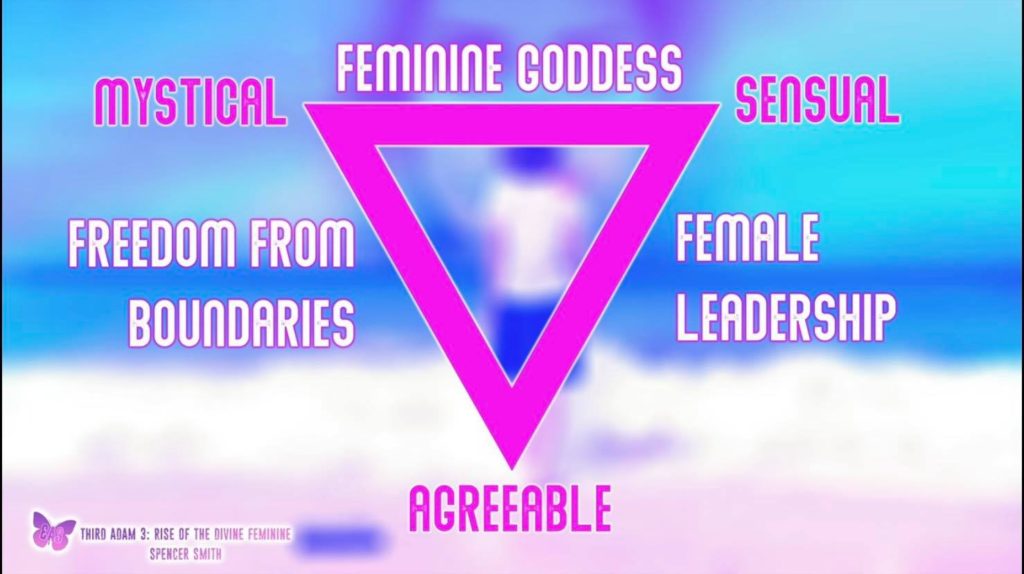 The modern church is run by women. Go into any Bible book store and most of the books are written by women. Women’s Bible studies study female preacher’s material, and Women’s Conferences are led by female preachers. Biblical Christianity is to be run by MEN. The leadership in churches are to be MEN. Bible study material and Christian books should mostly be written by MEN, except for those written for women on biblical womanhood, as God commands for women to teach (Titus 2:3-5).

It all becomes very satanic, women. Find a solid biblical church with only male pastors and deacons. Be in the Word daily. Stop listening and learning from female preachers. Learn from godly men who love God and His Truth; those who aren’t afraid to be mocked for the truths they share. Worship God Almighty. Appreciate Patriarchy, and the way God set up authority. Speak the Truth in love to those who will listen.