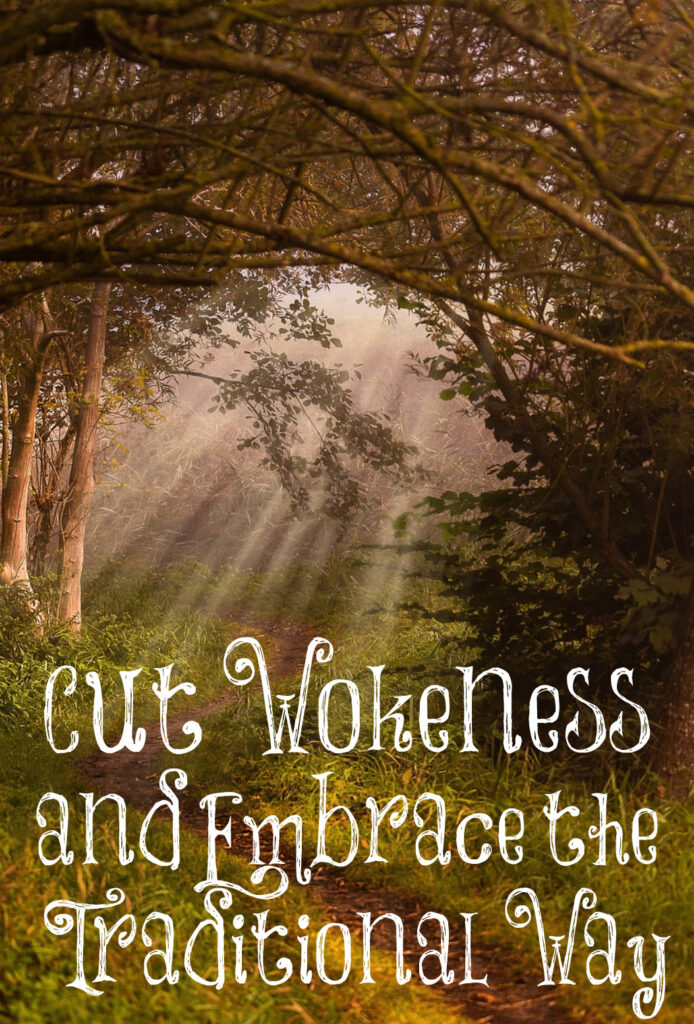 Meet Keith and Tameka who recently got married. Tameka is a Neurosurgeon and earns $400,000 per year. Keith is a manager at Finish Line and earns $44,000 per year. After the wedding, Keith moved into her house. She bought him a new Lexus. She paid for their two-week honeymoon to Jamaica. Both of them love one another truly, madly, and deeply. But Tameka’s family keep saying that she’s stupid. What do you think? My fellow men, would you like to be in a relationship like this?

First, I want you to note that they just got married. Second, this kind of situation is what is called a ‘role reversal.’

Men are naturally hardwired to be providers. The natural role of the man is to provide. It is an unnatural position for the woman to be the breadwinner. See, both of them will enjoy this reversal together at first with time, but as they continue in the relationship, she is going to grow to resent and disrespect him at every turn. Why? She’s in an unnatural position. They are going to start disagreeing more frequently.

It is best you stick with the natural roles. One woman wrote about her family. She was also a medical doctor earning six figures in dollars per annum. Her husband had no job but was the gardener at home. She complained about how angry, frustrated, and sad she is that she can’t stay home to raise the kids while her husband does that. Despite all the money she made, she was very very unhappy. Women will enjoy the 50-50 life with any man until pregnancy and childbearing comes in. This is when they see it that the 50-50 life can’t work between the man and woman.

Do you know how many women are working 8:00 -5:00 in top organizations yet saddled with guilt that they can’t stay home to raise their kids? They won’t admit it but this is happening to many women on a grand scale.

It is when you are pregnant with kids, that’s when you’d understand why it is best to marry a traditional masculine man who will let you stay home to raise the kids while he foots all your bills. It is not going to be easy for you to be pregnant or have toddlers or children between the age of 0-12 and still work an 8:00 – 5:00 job. This is when you’ll remember people (like me) who told you about the traditional man and woman roles but you said their masculinity is ‘oppressive,’ ‘toxic,’ and say a prayer for them. That’s when you’d now respect men that bear the rule over their households; protecting and providing as nature intends it. Sadly, many of young girls have no moms to tell them all these things.

Cut the wokeness and embrace your traditional roles.