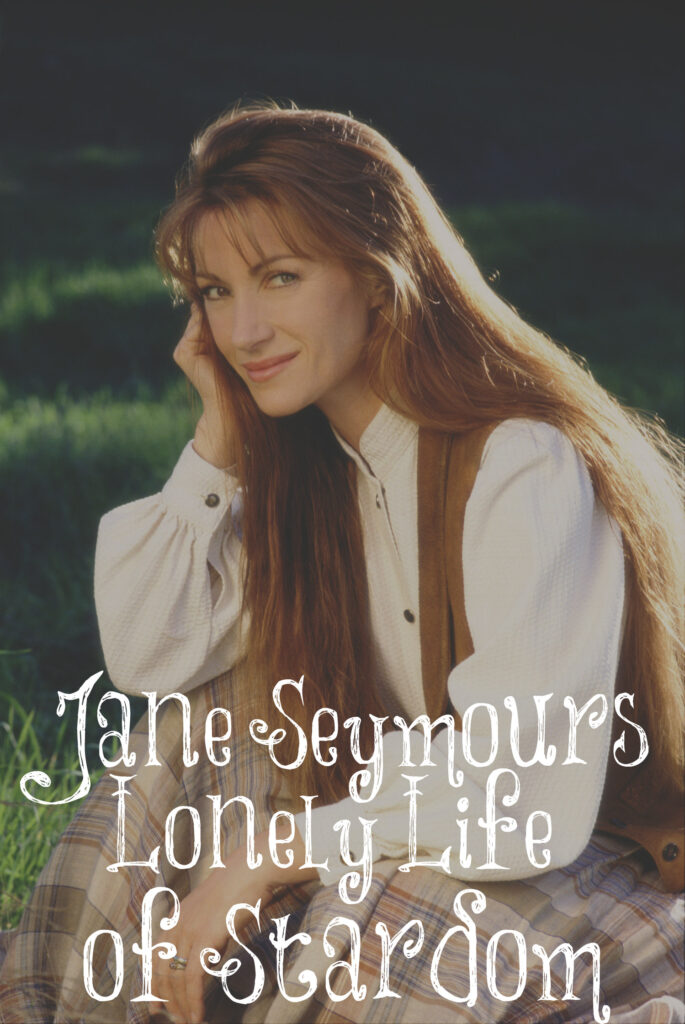 Jane Seymour of Dr. Quinn Medicine Woman fame was married four times. The first marriage lasted two years. The second lasted a year. She had two children with the third one but that marriage ended also. Her fourth marriage lasted ten years but ended in divorce.

“Seymour explained that the process of divorce was painful and depressing for her. She was married to different men who had varying issues, but she never ended the marriage. Her former partners did when they found someone else.

“The actress declared she tried looking at what she could have done differently but that her situation was hard since she had to work and be a mother at the same time.

“Seymour explained that her former partners preferred she stay home and not work, but she had to provide for the family. She also took her kids everywhere whenever she was working and juggled parenting and her career.” (Source)

On the other hand, her co-star, Joe Lando, has been married for 22 years with four children.

I watched all of the episodes of this show when it was on TV for the first time in the 90s. I just read the story of their relationships recently. It’s an interesting one. It seemed her career was far more important than being married. Her marriages didn’t last long and the men were the ones who always ended the relationship because they “preferred she stay home and not work.” Whereas, Joe’s marriage has lasted many years. Why?

God is our Creator. He knows what is best for us. He wants women to be the keepers at home, their husbands’ help meet, and raise the children. Women in the workforce can’t do this. They are taking on the man’s role so there’s no time to have a marriage. There’s not a mother home raising the children. I have seen this often with TV stars. The men have long-lasting marriages but the women do not. They have been hoodwinked on the feminist agenda which leads them on a path to loneliness.