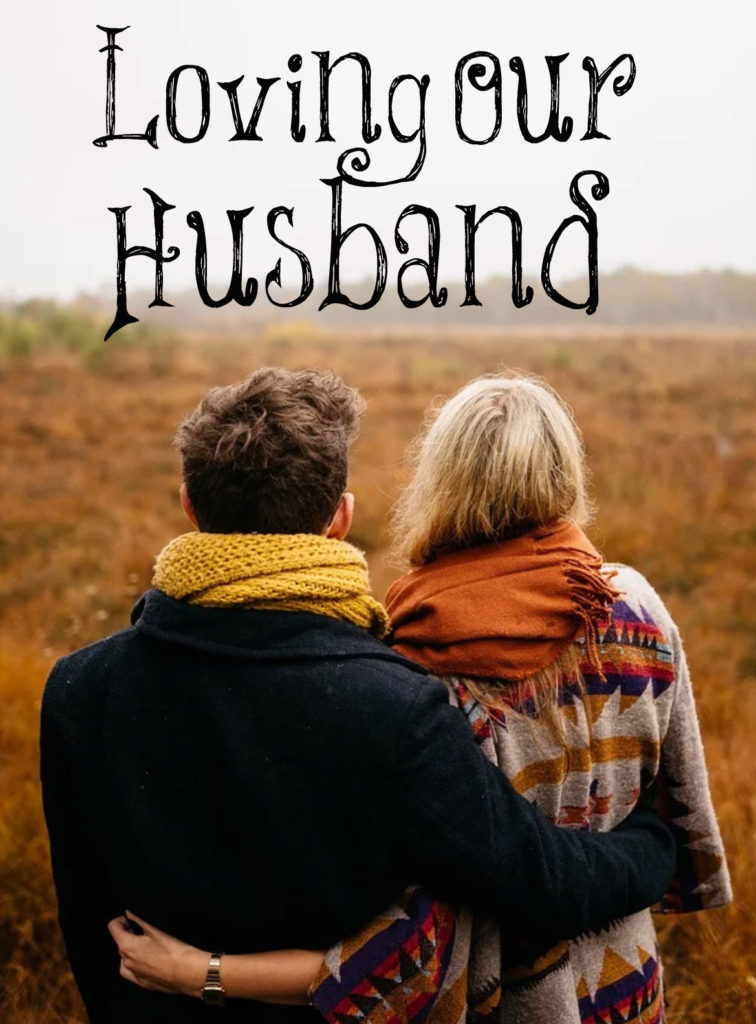 “No biblical standard is more viciously attacked today than the God-ordained role of women in society. And no passage is more ridiculed or reinterpreted by assailants within the church than these two verses.”  That sober warning comes from John MacArthur’s commentary on the book of Titus. The controversial verses in question are Titus 2:4-5: “so that they may encourage the young women to love their husbands, to love their children, to be sensible, pure, workers at home, kind, being subject to their own husbands, so that the word of God will not be dishonored.”

As we sit on what appears to be the precipice of a new era of persecution for the church, we’ve been considering how believers ought to respond to a society hell-bent on promoting immorality and stamping out the truth of God’s Word. Our discussion has focused on Paul’s exhortations to the church in Titus 2, and today we come to some of the biblical concepts that the world finds most objectionable. As John points out:

Some people, including some evangelicals, point to Paul’s declaration in Galatians that “there is neither male nor female” and claim that the apostle here teaches the total equality of the sexes. But equality in salvation, in spiritual standing before God, has no bearing on God’s order for marriage and for church leadership. The same apostle who wrote those words to the Galatian churches also wrote this letter to Titus. The world cannot abide the ideas of headship and submission. But their defiance against God’s design should not surprise us—in fact, as John MacArthur explains, it is one of the key elements of God’s curse on the sinful world.

The distinctions of headship and submission were ordained by God at Creation. As a consequence of Eve’s disobedience to God’s command and her failure to consult with Adam about the temptation, God told her, “Your desire shall be for your husband, and he shall rule over you” (Genesis 3:16). The desire spoken of here is not sexual or psychological, both of which Eve had for Adam before the Fall as his specially created helper. It is rather the same desire spoken of in the next chapter, where the same Hebrew word (t’shûqâ) is used. The term comes from an Arabic root that means “to compel, impel, urge, or seek control over.” The Lord warned Cain, “Sin is crouching at your door; it desires to have you [that is, control you], but you must master it” (Genesis 4:7 NIV; emphasis added). Sin wanted to master Cain, but God commanded Cain to master sin. The curse on Eve was that a woman’s desire would henceforth be to usurp the place of man’s headship and that he would resist that desire and even more strongly exercise his control over her. That constant friction and jockeying for position is not what God intended for marriage. Instead, as John writes,

He has a magnificent and wonderful design for women. It is a design that will fulfill their created purpose, maximize their uniqueness, make them a blessing to the world, and bring fulfillment to their own lives and glory to God. That design is succinctly and beautifully described in Titus 2. Last time, we highlighted the important role of older women in the church and how their discipleship, wisdom, and maturity is largely missing from churches that have pursued younger, hipper audiences. In the verses before us today, Paul explains what the fruit of that discipleship ought to look like. As John MacArthur explains, it starts in the home.

Paul continues by saying that, by their godly teaching and example, older women in the church are to “encourage the young women to love their husbands.” Paul is not speaking of romantic or sexual love, which certainly have a proper place in marriage, but of a committed love that godly wives choose to have for their husbands, just as godly husbands choose to have for their wives (Ephesians 5:25, 28). Philandros is a noun, here rendered “to love . . . husbands,” and refers to willing, determined love that is not based on a husband’s worthiness but on God’s command and that is extended by a wife’s affectionate and obedient heart. Even unlovable, uncaring, unfaithful, and ungrateful husbands are to be loved. This sort of love of husbands and wives for each other involves unqualified devotedness and is a friendship that is strong and deep.

If a wife does not truly love her husband, she must, in obedience to the Lord, train herself to love him. Contrary to popular thinking, love that is carefully built and nurtured is not artificial. It is much more common that spontaneous, “bells and whistles” romances prove to be the ones that are artificial and short-lived. The principle is reciprocal and applies equally to husbands.

Training yourself to love involves doing loving things for the other person, whether or not you feel like doing them. It involves putting their interests and welfare above your own. It involves sacrificial giving of yourself to others for their sakes, not for the sake of appreciation or returned love or favor. It’s the kind of love Paul describes in Philippians 2:3-4: “Do nothing from selfishness or empty conceit, but with humility of mind regard one another as more important than yourselves; do not merely look out for your own personal interests, but also for the interests of others.” As John explains,

That general admonition to all Christians applies in a special way to Christian husbands and wives. When you sacrificially serve others, it becomes almost impossible not to love them. Where there is genuine practical love, genuine emotional love is sure to follow.

That is the opposite of what society is saying today to young women, who are not encouraged to love their husbands but rather to love and to follow their own way and to “love” whomever they want whenever they want. At best, marriage is held to be a matter of convenience and preference, which, when it becomes inconvenient and unpreferred, is abandoned. Christians are not to mimic the world’s cavalier attitude toward marriage. The collapse of marriages in the church isn’t just a black eye for the gospel—it has given license to those who want to redefine marriage to suit their own sinful choices and wicked lifestyles.

In his commentary, John explains how believers can hinder the spread of the gospel through the poor example of their marriage.

An unsaved person who sees professing Christians who have no concern about their own sin and who openly follow the world’s standards instead of God’s, can hardly be expected to see the need for his or her own salvation from sin. In particular, unsaved young women who see inconsistency and hypocrisy in their Christian counterparts will have little reason to love and be faithful to their husbands, or even to bother with marriage at all. Nor will they see the power of divine transformation and love at work. In God’s design, the relationship between a Christian husband and wife is an illustration of Christ’s relationship to the church (Ephesians 5:22-24; for more on this topic, click here). Paul specifically addresses the wife’s role in that illustration in Titus 2:5, when he exhorts young women to be “subject to their own husbands.”

While it may seem like a small thing, our ability to love one another speaks volumes about the genuineness of our faith, the true affections of our hearts, and the extent of God’s transforming work in us through His Word. How you love your spouse is either adorning the gospel or hindering it. And for a world that already wants nothing to do with God’s design for marriage, the testimony of a godly wife stands out even more.

14 thoughts on “Loving Our Husbands”