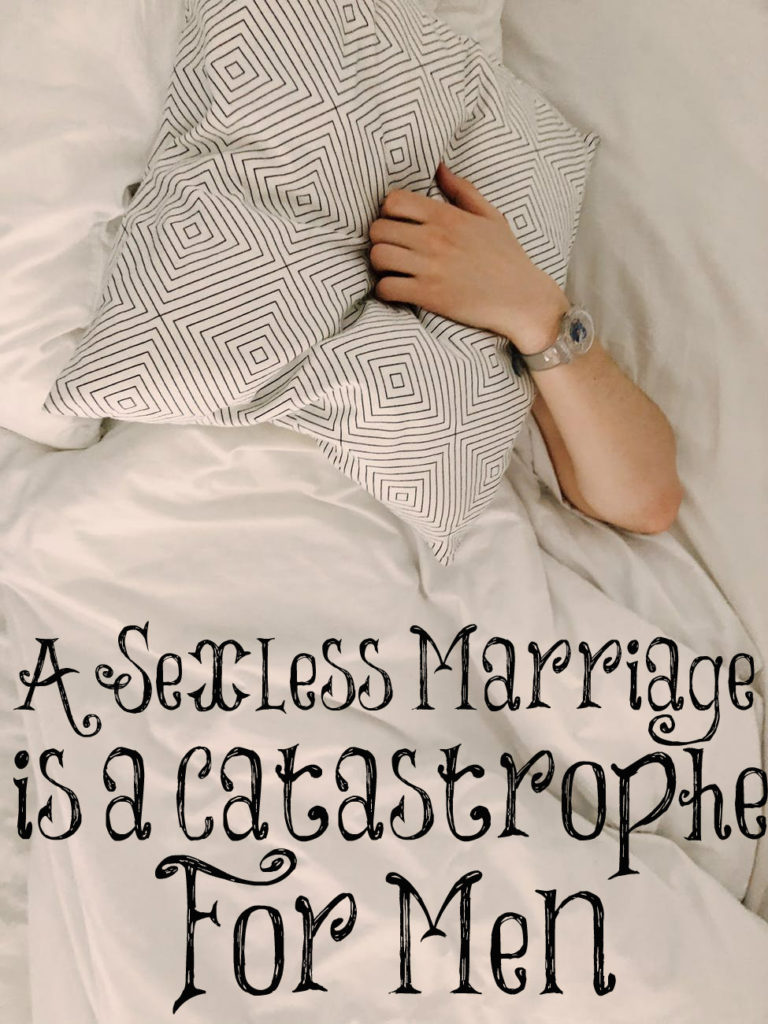 This is a quote from Suzanne Venker’s new book “How to Be a Wife.” My husband mentors men. Many, if not most, of the men he mentors tells him that their wives don’t want to give them sex. It’s as if these wives have decided they don’t want it, so they don’t want to give it. They falsely believe that it’s not part of the marriage vow that they made to their husbands. They are tearing their homes down with their own hands.

As Suzanne said, going without sex is a catastrophe for men. They were created to want and need sex. God gave them this strong sex drive to marry and bear children. It’s a good thing when used within the bonds of marriage. Don’t deprive your husbands, women! Build your homes up and be a willing partner for your husband. This is a huge part of keeping your marriages strong.

49 thoughts on “A Sexless Marriage is a Catastrophe for Men”