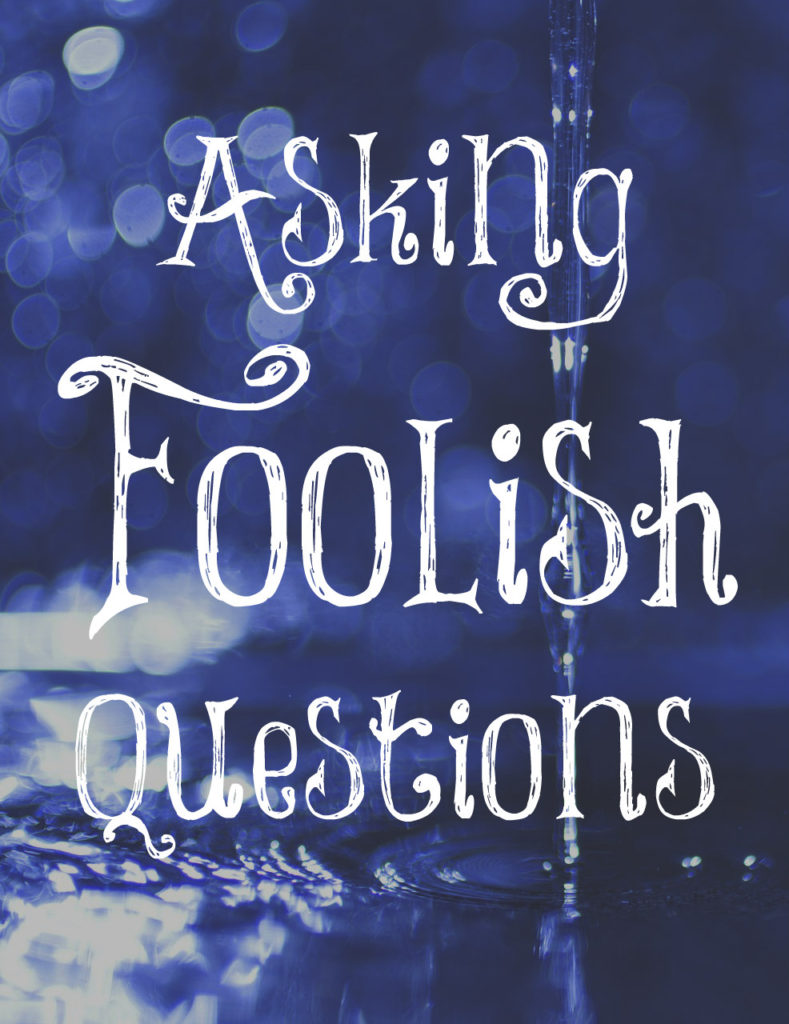 “Hi Lori – this is my first time visiting your blog. It is very interesting. I am wondering what you think about women who choose to live chaste lives in service to God (e.g. nuns). According to the person you quoted above, the ability to have children is what makes women special. I wonder then, is the work of a nun of any value? Is she also special? Is she still considered a woman even though she doesn’t procreate? Thank you.”

First of all, I am not a Catholic and there’s nowhere in God’s Word that He commands men and women to remain single for the service of God. Yes, the Apostle Paul tells us that it’s good for the unmarried and widows to remain single, but he speaks this “by permission, and not of commandment” (1 Corinthians 7:6). Paul commands that the leaders of the churches (elders and deacons) be the “husband of one wife (1 Timothy 3:2).” There was no requirement for them to remain single. Some of the Apostles were even married.

The Apostle Paul was sold out to Jesus Christ. He lived a life that was constantly in danger as he spread the Gospel and set up churches throughout cities. If some don’t “burn” (for the Apostle told us that it is better to marry rather than burn and to marry in order to prevent fornication) and have a desire to live solely for Jesus Christ, then by all means do so BUT one can marry, bear children, and guide the home and live for the glory of God too.

The person I quoted didn’t write that having children is what makes women special. There are some women who can’t have children. Other women will never marry and it’s not by choice. Are they not special? I, personally, don’t talk about anyone being special. We are all human beings in desperate need of a Savior. We are nothing without Him.

Are nuns not considered women, as you have asked? This is why I usually don’t publish nor respond to comments such as these. This is a strawman argument since I don’t know anyone who has every said that nuns aren’t women, do you? I doubt the woman who asked this question has either. Most of her questions are foolish and the Bible warns us to not answer a fool according to his folly, so I am not going to answer this one.

It reminds me of a verse in which we are told the Pharisees were always trying to trap Jesus in His words (Matthew 22:15) so they would make up things that He said that He didn’t or they would twist His words.

Finally, we can live chaste lives even while married. Older women are commanded to teach young women to be chaste and love their husbands (Titus 2:3-5). Being chaste has nothing to do with not being married. It’s being pure before and after marriage. No fornication before marriage and faithful to one’s husband after marriage. The entire comment by this woman is foolish but I did answer it for those of you who have the same foolish questions.

Answer not a fool according to his folly, lest thou also be like unto him.
Proverbs 26:4