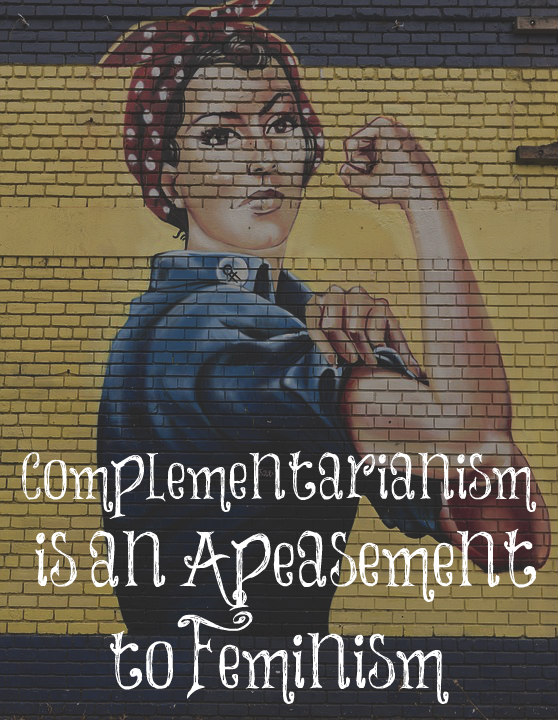 This post is based on a podcast by Hard Man called “Against Complementarianism.” I listened to it and took notes so I will be writing some things that were taught in the podcast along with my own thoughts.

The public schools and universities teach Marxist Feminism. They teach that authority is evil. They want to rid society of hierarchy. They believe these are “tools of suppression and must be destroyed.” This is why we are seeing a call by the Left to defund the police. They are also the ones who want gun control. Bottom line, they want chaos and anarchy. They support the criminals and hurt the law abiding citizens.

They believe patriarchy is evil since it’s authority. The ironic thing is that feminists want to be at the top of the authority structure. They don’t want men there. Complemenatrianism is an appeasement to feminists and the world. It accepts patriarchy as evil and rejects masculine authority. They falsely believe that authority isn’t the right to rule, but the right to serve, thus the label of “servant leadership.” It takes away authority in a sneaky way. As believers in Jesus Christ, we can’t appease the world. We live only to glorify God.

17 thoughts on “Complementarianism is an Appeasement to Feminism”