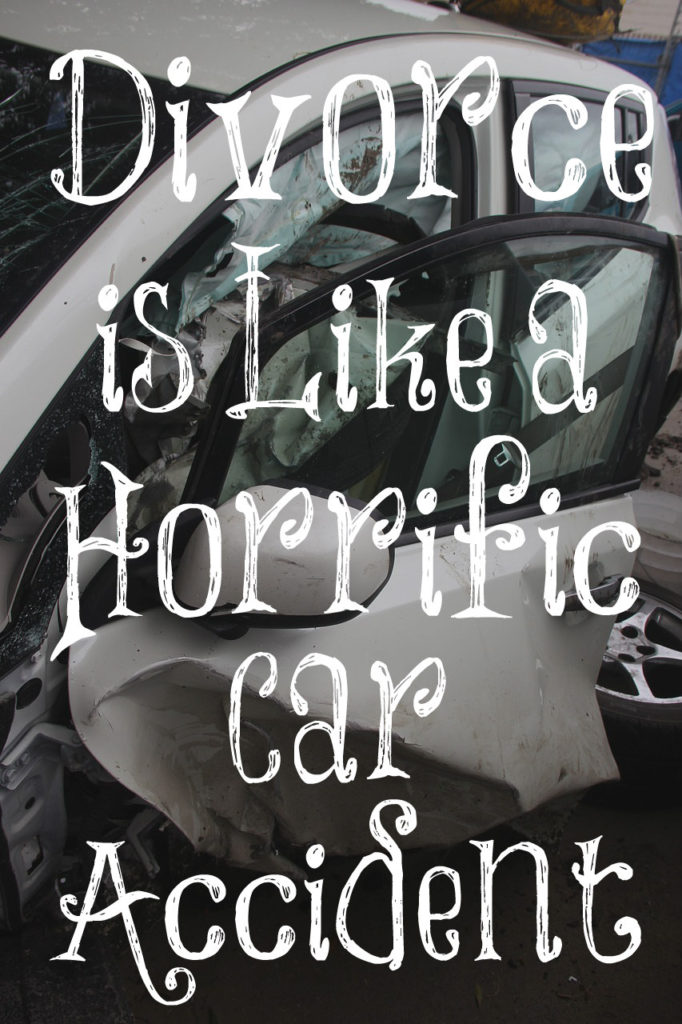 by Gary Smalley and John Trent

Largely unused in marriages, homes, friendships, and businesses is a tool called emotional word pictures that can supercharge communication and change lives. This concept is as old as ancient kings but so timeless that it has been used throughout the ages in every society. It has the capacity to capture people’s attention by simultaneously engaging their thoughts and feelings. Along with its ability to move us to deeper levels of intimacy, it has the staying power to make a lasting impression.

When faced with the breakup of her parents’ marriage, a hurting teenager named Kimberly used the following word picture in this letter to her father:

It’s late at night, and I’m sitting in the middle of my bed writing to you. I’ve wanted to talk with you so many times during the past few weeks. But there never seems to be any time when we’re alone.

Dad, I realize you’re dating someone else. And I know you and Mom may never get back together. That’s terribly hard to accept—especially knowing that you may never come back home or be an “everyday” dad to me and Brian again. But I want you at least to understand what’s going on in our lives.

Don’t think that Mom asked me to write this. She didn’t. She doesn’t know I’m writing, and neither does Brian. I just want to share with you what I’ve been thinking.

Dad, I feel like our family has been riding in a nice car for a long time. You know, the kind you always like to have as a company car. It’s the kind that has every extra inside and not a scratch on the outside.

But over the years, the car has developed some problems. It’s smoking a lot, the wheels wobble, and the seat covers are ripped. The car’s been really hard to drive or ride in because of all the shaking and squeaking. But it’s still a great automobile—or at least it could be. With a little work, I know it could run for years.

Since we got the car, Brian and I have been in the backseat while you and Mom have been up front. We feel really secure with you driving and Mom beside you. But last month, Mom was at the wheel.

It was nighttime, and we had just turned the corner near our house. Suddenly, we all looked up and saw another car, out of control, heading straight for us. Mom tried to swerve out of the way, but the other car smashed into us. The impact sent us flying off the road and crashing into a lamppost.

The thing is, Dad, just before we were hit, we could see that you were driving the other car. And we saw something else: Sitting next to you was another woman.

It was such a terrible accident that we were all rushed to the emergency ward. But when we asked where you were, no one knew. We’re still not really sure where you are or if you were hurt or if you need help.

Mom was really hurt. She was thrown into the steering wheel and broke several ribs. One of them punctured her lungs and almost pierced her heart.

When the car wrecked, the back door smashed into Brian. He was covered with cuts from the broken glass, and he shattered his arm, which is now in a cast. But that’s not the worst. He’s still in so much pain and shock that he doesn’t want to talk or play with anyone.

As for me, I was thrown from the car. I was stuck out in the cold for a long time with my right leg broken. As I lay there, I couldn’t move and didn’t know what was wrong with Mom and Brian. I was hurting so much myself that I couldn’t help them.

There have been times since that night when I wondered if any of us would make it. Even though we’re getting a little better, we’re all still in the hospital. The doctors say I’ll need a lot of therapy on my leg, and I know they can help me get better. But I wish it were you who was helping me, instead of them.

The pain is so bad, but what’s even worse is that we all miss you so much. Every day we wait to see if you’re going to visit us in the hospital, and every day you don’t come. I know it’s over. But my heart would explode with joy if somehow I could look up and see you walk into my room.

At night when the hospital is really quiet, they push Brian and me into Mom’s room, and we all talk about you. We talk about how much we loved driving with you and how we wish you were with us now.

Are you all right? Are you hurting from the wreck? Do you need us like we need you? If you need me, I’m here and I love you.

More than two months before writing this letter, Kimberly had watched her father, Steve, walk out of his family’s life with plans to divorce his wife and pursue a relationship with another woman. The heartache that Kimberly, her mother, and her brother felt was indescribable. But the anguish also extended to Steve. Only a few weeks after leaving, he began to second‐guess his decision.

That’s the impact of divorce. It appears to be a solution when in fact it brings only pain and new difficulties. A few days after receiving Kimberly’s letter, Steve appeared on his family’s doorstep and asked to come back. He realized that divorce wasn’t the answer to his family’s problems. Would you ever consider it an answer to yours? Has your marriage ever been on the brink of breaking up?

“And a husband must not divorce his wife.” 1 Corinthians 7:11

The daughter in Sunday’s the “Dear Daddy” story described the trauma of her father’s deserting their family as like being in a car wreck. That is the impact divorce typically has on children. It is devastating! For more than twenty‐five years, California psychologist Judith Wallerstein has tracked hundreds of children of divorce from childhood to adulthood. She’s found that the distress young children experience after a divorce remains with them throughout their lives, making it more difficult for them to cope with challenges. “Unlike the adult experience,” Wallerstein says, “the child’s suffering does not reach its peak at the breakup and then level off. The effect of the parents’ divorce is played and replayed throughout the first three decades of the children’s lives.” Harvard University psychiatrist Armand Nicholi says that the pain of divorce is worse for children five years later than at the time the family disintegrates. He also links interruption of parent‐child relationships with an escalation in psychiatric problems for children.

The next time the idea of divorce enters your thoughts, consider the consequences of such an act on the most vulnerable members of your family. Research shows that time doesn’t heal those wounds.

10 thoughts on “Divorce is Like A Horrific Car Accident”