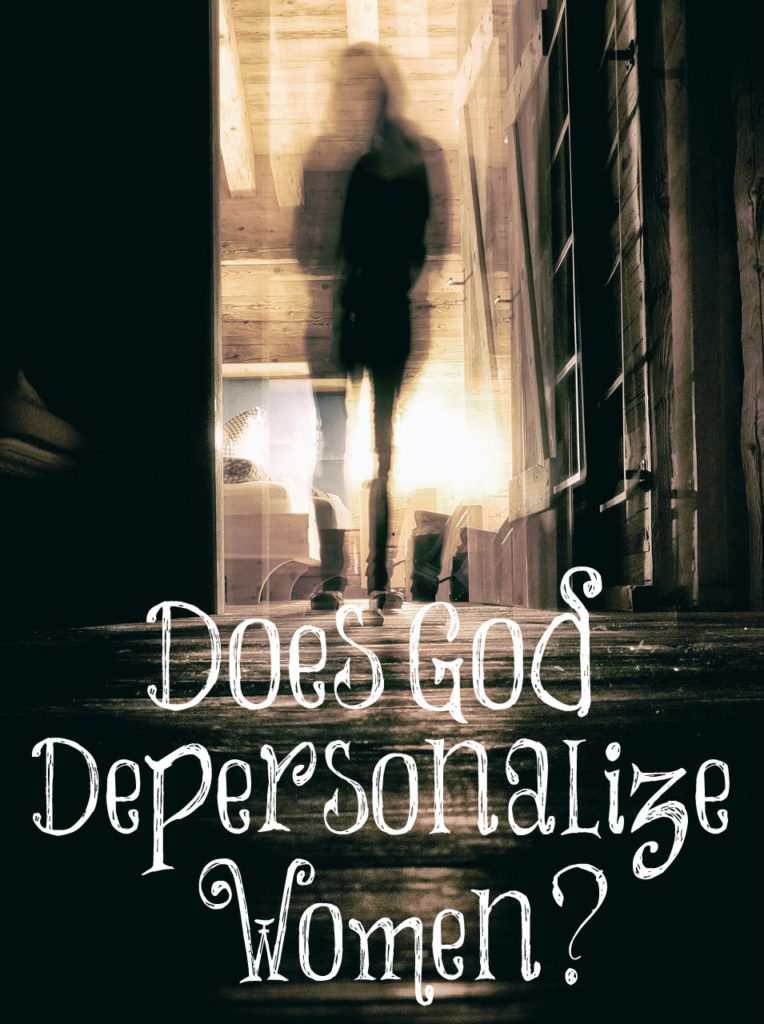 One woman who claims to be a Christian wrote, “When men rule over women, there will be abuse. Period. Christians need to look at the fruit of Patriarchy. God does not depersonalize women.” Unfortunately, this is how MANY women who call themselves Christians believe today. They throw out a lot of the Word in order to come to this conclusion. There are billions of men who have lived in this world who have ruled as heads of their homes without abusing their wives, just as there have been billions of parent who have ruled over their children who have never abused them.

There are governments who have ruled over their citizens without abusing them. There are bosses who have ruled over their employees without abusing them. The messed up thinking of so many women today makes it difficult to teach submission because for some reason, they know “boatloads” of women who have been abused due to submission. No, submission and men ruling over women doesn’t cause abuse. Evil hearts cause abuse, not men in general. There are many more men who would never abuse their wives than there are those who would.

All of the Kings, Prophets, Patriarchs, and Apostles were men in the Bible but only evil kings abused those underneath them. Evil women abuse, too. Evil women harm and even kill their children. You see, women, those who make up their own god don’t believe in evil. They fight against those who teach there is evil. They make up their own rules for what is evil (like submission and patriarchy), thus forsaking what the Bible clearly says is evil.  In fact, in 2 Timothy 3:1, 3 we are told this: “This know also, that in the last days perilous times shall come…despisers of those that are good.” There are many who despise those who are good and love the Lord and His ways. I hear from them almost daily.

God doesn’t say that men ruling over women causes abuse. No, His design is for men to be heads over their wives and leaders in the churches but feminists fight against this because they falsely believe that women do a much better job than men.

No, God does not depersonalize women; it’s feminism that has depersonalized women. “Feminism is designed to make women feel unworthy for devoting their lives to the people they love. It forces them out of the house where their employers can control them. It forces infants into joyless day cares subject to conditioning and who-knows-what-else” (Henry Makow). It’s feminism that has taken away the femininity out of most women, devalued their roles as wives, mothers, and homemakers and replaced it with careers that can’t love them back and won’t be there for them at their deathbed. Don’t fall for the lie, women. Listen instead to the One who created you.

Let the wicked forsake his way, and the unrighteous man his thoughts: and let him return unto the Lord, and he will have mercy upon him; and to our God, for he will abundantly pardon. For my thoughts are not your thoughts, neither are your ways my ways, saith the Lord. For as the heavens are higher than the earth, so are my ways higher than your ways, and my thoughts than your thoughts.
Isaiah 55:7-9

3 thoughts on “Does God Depersonalize Women?”