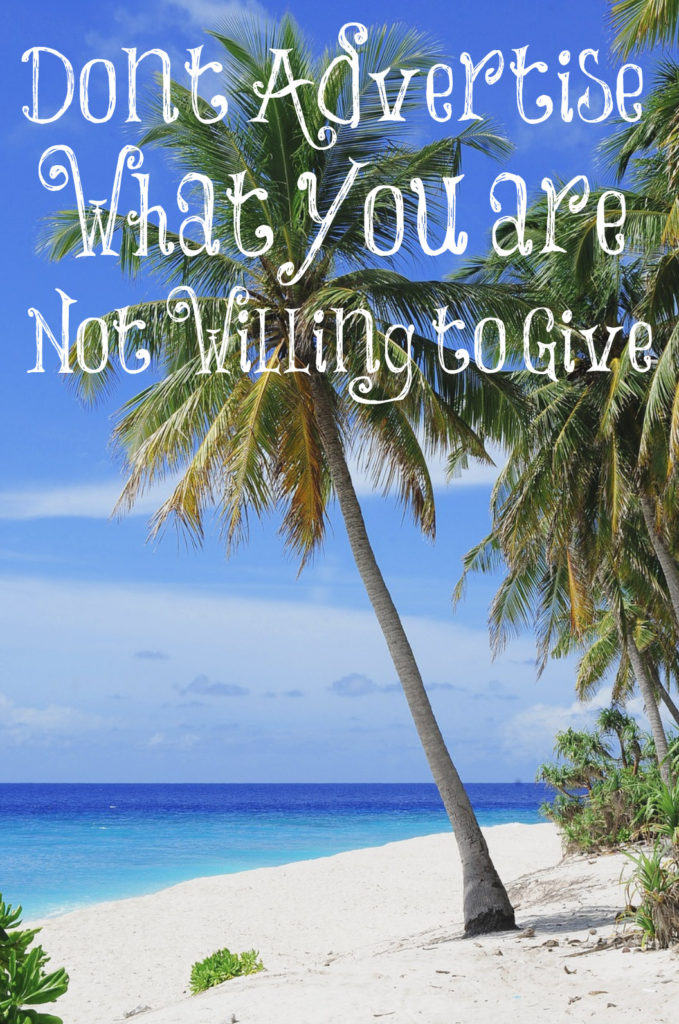 Recently, I shared an experience I had when I was 15 years old and just turned 16. The summer that I was 15 years old, I went to the beach often with a guy my age. He was tall and handsome. I had a major crush on him.

My mom wouldn’t let me to date until I was 16 years old, so she was the one taking us to the beach. At the beach, I wore a tiny bikini. He saw me in what looked like a bra and underwear all summer long. I didn’t understand about men’s visual nature then. Well, I did kind of know, since I received a lot of attention in my bikini from guys. It’s a power trip to have men ogle us. Don’t let them tell you otherwise in order to put all of the blame on men.

When I turned 16, he picked me up in his parent’s big old station wagon. He drove me to the drive-in theatre. Once the movie began, he climbed on top of me, began kissing me, and trying to take my clothes off. I demanded he take me home then, and he did. We never spoke again after than even though we had a class together.

A few weeks ago was the first time I had realized what I had done to him. I did this with my other two boyfriends in high school too. I wore bikinis and short, tight clothing around them. Of course, this is going to make it hard on them to not have sex with me. I was absolutely responsible for dressing the way that I did. This is why God commands young women to be discreet and shamefaced. God knows how men’s minds work. He created them! For all of these female Bible teachers/preachers to say otherwise is a lie. They act like women can dress any way the want. If guys come on to them, it’s all the guys’ fault. Don’t advertise what you’re not willing to give!

No, this doesn’t support a rape culture! None of the guys I was with ever tried to rape me. Yes, they tried to make out with me, and I was constantly trying to push them away, but I now see my responsibility in all of it. Any man who rapes a woman is completely responsible for this wicked act, no matter how she is dressed.

If you’re dressing sexually and guys are coming on to you, you are getting what you are advertising. Women at the beaches these days wear bathing suits that entice men. Most of their butts and breasts are showing. The bathing suits leave nothing to the imagination. It’s hard on men, women, when you dress like this. They were created to enjoy the female body! Stop denying this. Accept it, and do something about it!

Dress modestly as God commands. He wants us to dress modestly and shamefaced for a reason. Shamefaced means not wanting to draw attention to ourselves. Immodest clothing draws attention to ourselves. It’s for our protection and makes it easier for the men around us to not lust. Stop advertising what you don’t want to give. All of God’s commands to us are for our good.