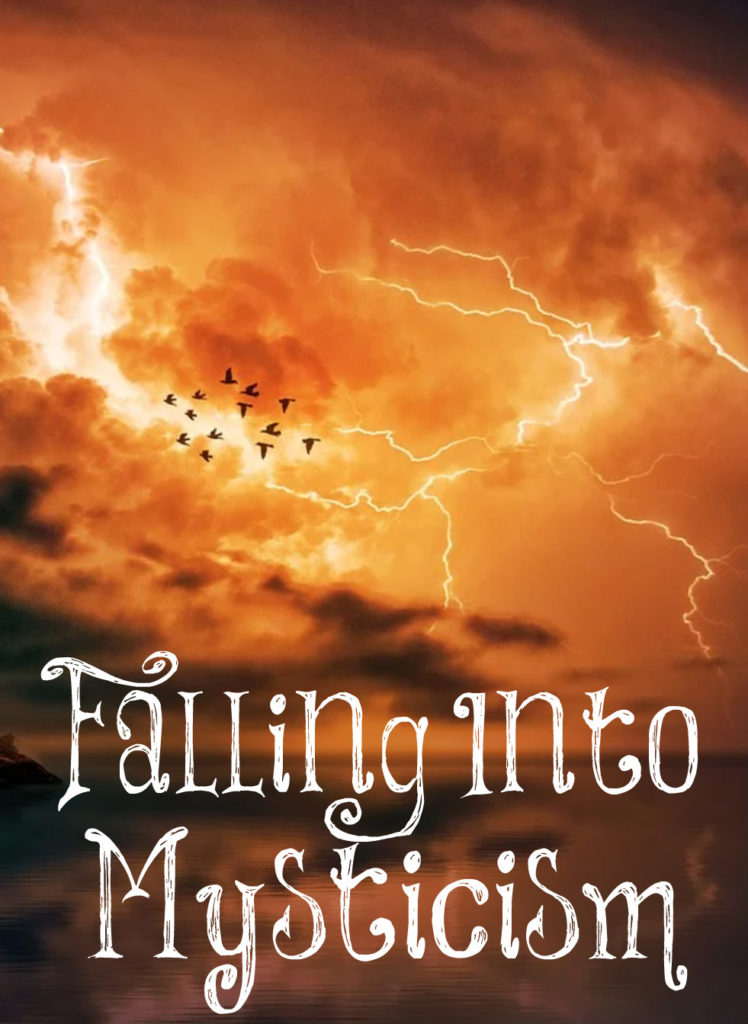 Years ago, I attended a conference on Daniel taught by Beth Moore at a local church. It was fantastic theatrics, and she spoke about visions she saw. I was not impressed at all and thought how inferior the many women in the audience must be feeling, since they don’t have these awesome visions from God like she does.

Beth Moore and many like her are involved in mysticism. They replace Scripture with subjective experiences. They seek experiences with God, new revelations, visions, and hearing from Him instead of relying on the sufficiency of His Word, the Bible. They go into details about their new revelations or visions. How can anyone argue with what they have seen or heard from God? How can any of these things be validated?

We are not called to seek experiences from God. We are to seek knowledge of God through His Word, prayer, church (godly preaching), and meditating upon His Word. God speaks to us through His Word. Every single fear or question that you have can be answered in His Word. The Bible is our protection, and Scripture gives our boundaries.

I have watched female preachers get caught up in mysticism. They share their visions, and what God said to them. They slowly but surely begin to walk away from the truths found in God’s Word. Did you know that all of the cults began through “special revelations” to those who began the cults, then they added to God’s Word? It’s a dangerous path that these women are on.

Recently, Jenn Wilkin, who many claimed was a great Bible teacher, compared a woman’s monthly period to Christ’s shed blood for us. Then she wrote a tweet thanking Beth Moore for her example of leadership. Leadership? Women are forbidden from being in leadership in the churches (1 Timothy 3:2,12) and preaching (1 Timothy 2:12). Beth Moore is causing many to go down the wrong path. Here’s a list of popular false teachers, and I bet all of them delve into mysticism.

Be Bereans, women, and search the Word of God for comfort and hope. Grow in the wisdom and knowledge of Him by know His Word and measuring everything you hear with it, even the words that I write. God’s Word is the only thing that is 100 percent reliable and accurate all of the time.

Let no man beguile you of your reward in a voluntary humility and worshipping of angels, intruding into those things which he hath not seen, vainly puffed up by his fleshly mind.
Colossians 2:18