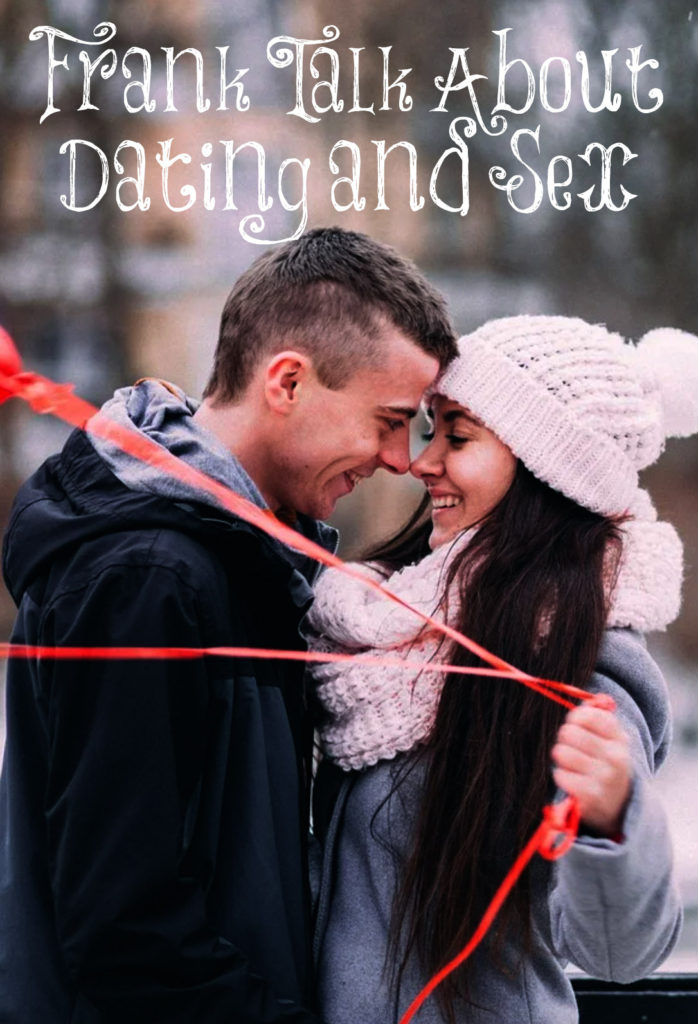 Throughout my childhood, I grew up watching fairytales such as Cinderella and others that were full of romance and love. I dreamed about this and wanted it for myself someday.

During the summer of 1974 when I was 15 years old, I spend a lot of time at the beach with a tall, handsome guy from school. My mom told me that I had to be 16 years old to date, so we couldn’t go on dates yet. I wore a tiny bikini at the beach, yet I never felt fully comfortable in them. I wasn’t one to walk around the beach seeking attention. I never felt comfortable having guys ogle me, but now I know that they do any ways. The more flesh shown, the harder it is for them not to ogle.

On my 16th birthday, I was finally able to date, so this handsome guy picked me up in his family’s big station wagon for my first date. He drove me to the outdoor movie theater. Soon after the movie began, he was on top of me and trying to take my clothes off. I told him to stop! He drove me home like a maniac and almost got us in a car accident. He never spoke to me again after this. I had been enticing him in my bikini with something I was not willing to give him.

I wanted romance with a guy, not sex! I wanted flowers, snuggles, hand holding, and kisses, NOT sex. Guys may give romance in order to get sex. Girls give sex in order to get romance. We must understand the differences between men and women!

The next guy I dated, I enjoyed being with. We had a lot of great conversations. He wanted sex too, but he at least gave me some romance and never forced himself upon me. I didn’t give him sex and that was okay with him. He wanted to marry me, but we were still very young. On February 14, 1975, I woke up and didn’t like him anymore, and it was on Valentine’s Day! I broke his heart. I never had any intention of marrying him. I saw dating as just having fun and something to do in high school.

The next guy I dated was the varsity football quarterback. My mom was so excited! He was very handsome. On the night of our first date, he was an hour or so late picking me up. He honked his horn, so I went to his car. He was completely drunk and drove me to a wild party. Once there, he led me to a bedroom. I sat on the corner of the bed and told him to take me home. He did. We ended up dating for a year and a half. He wanted to marry me, but I never had any intention of marrying him. I saw dating as having fun, but it wasn’t fun for me in hindsight. (Oh, and he didn’t drink again while we dated and NEVER picked me up drunk again! Unfortunately, my mom didn’t care if we dated unbelievers. This is something we were NOT okay with our own children.)

When I went off to college, I dated a lot, but the guys I liked didn’t like me and the guys who liked me, I didn’t like. (I think it was God’s protection over me.) I met my husband at the beginning of the second semester of our senior year in 1980. He actually romanced me! He would write me funny love letters and slip them under my door.

We were married in December of 1980. On my honeymoon night, all I could think of was that I was thankful that I had reserved sex for the man I married. It’s NOT something that I would have wanted to do with just anybody. It’s so intimate, personal, and private. For most women, it’s not fun nor enjoyable the first few times. It hurts! It’s not like what they show in Hollywood movies.

Through my experiences with dating, I saw the harm of dating just to date and looking for romance. There’s WAY too much sexual temptation, and the heartbreak that follows is playing games with others’ hearts and emotions. It doesn’t end up being fun playing with each other’s emotions when marriage isn’t in the picture. Any type of dating should be to find out if the guy you’re dating is marriage material. If he is, then spend time getting to know him and his family.

Don’t fornicate (sex before marriage), since it will cause great guilt and is against God’s will for you. God commands that we FLEE fornication, not play around with it. It’s playing with fire. Sex is meant for the wedding night. Having it before marriage can actually harm the chances of getting married and having a life long marriage. ALL of God’s commands are for our good.