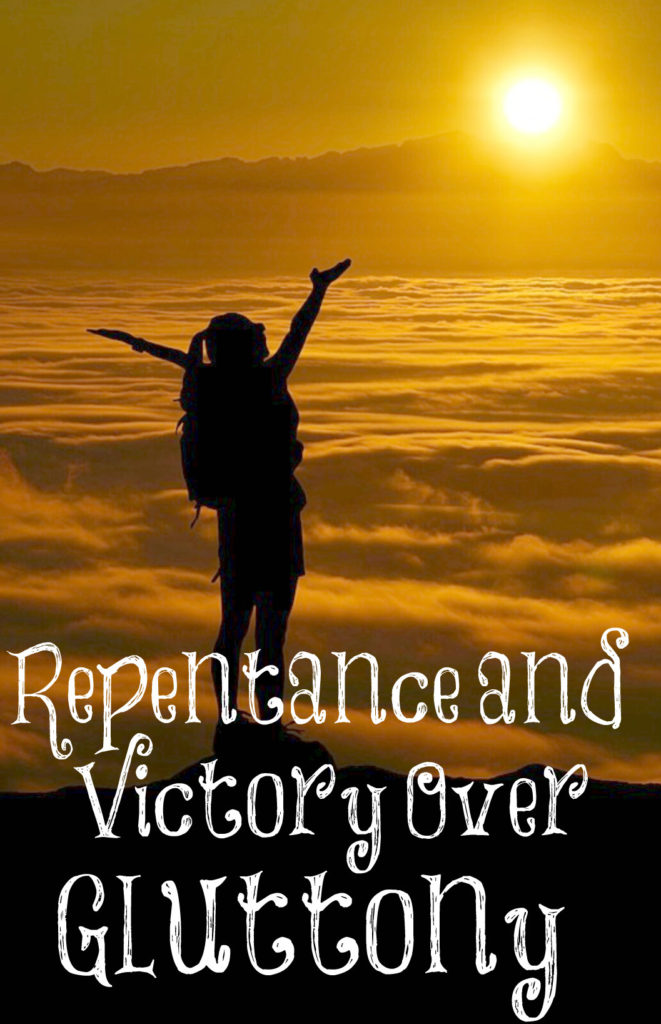 There’s a woman named Jillian on Instagram. Someone asked what right does she have to teach biblical truths since she is obese (or something derogatory like this). Jillian answered by saying that she used to make all kinds of excuses for her obesity. It was NOT her fault at all. But now, she admits it was laziness and gluttony, and it is her fault! She has repented for her sins and now, she’s doing something about it.

Through intermittent fasting and eating a Keto diet, she has lost 50 pounds! She says she still has a long way to go but she’s feeling so much better and looks great! She is an inspiration to the many women who follow her on Instagram.

A few days ago, I shared this tweet: “’Men are looking for the four F’s from women: Fit, Feminine, Friendly, and Faithful.’ Fit: best shape you can be in. Feminine: acts and dresses like a woman, not a man. Friendly: kind, amicable, warm, not hostile. Faithful: committed for life to God and husband. Speaks no evil of him.”

The first line was written by a man under a video of mine that Anthony Johnson had shared on his channel. (He also interviewed me a few weeks ago!) I expounded upon what this man wrote. Men absolutely agreed with this tweet. Guess which F offended many women and made them angry? Fit! Many women hate being told anything about their weight or appearance.

The next day, I tweeted the following: “Encouraging women to be ‘fit’ is NOT shaming them! It’s teaching them truth. The Apostle Paul told us he disciplined his body and made it his slave lest he be disqualified (1 Corinthians 9:27). Self-control is a fruit of the Spirit and something everyone who believes in Christ has.”

Paul disciplined his flesh from all sin, including sins of the flesh such as gluttony and laziness. Instead of making excuses, women, begin renewing your mind with truth! You can do ALL things through Christ who strengthens you! You can walk in the Spirit rather than in the flesh. You can learn to be temperate (moderate) in everything including in how much food you eat. Ask the Lord for wisdom every day.

My best friend struggled with weight her entire life until she began going to Weight Watchers faithfully. She said it was the accountability and learning portion control that helped her so much.

If you are making excuses, you’ll never be an overcomer. Replace the lies you’re believing with truth then begin stepping out in faith. Try to walk every single day even it’s just for 15 minutes at first. Many women love Trim Healthy Mama. Try different ways of eating to discipline yourself and see what works best for you. Try to give up sugar and junk food too, since these are health destroyers and won’t help you on your journey to become fit.

We are believers in Jesus Christ. Christ died to free us from the bondage of our sin. We are free from sin! We can have victory over it! If we couldn’t, what would make us different than any unbeliever on the street? We are new creatures in Christ, filled with His Spirit that works mightily within us, and told we can do ALL things through Christ who strengthens us. NOW, believe it to be true.

And every man that striveth for the mastery is temperate in all things. Now they do it to obtain a corruptible crown; but we an incorruptible.
1 Corinthians 9:25