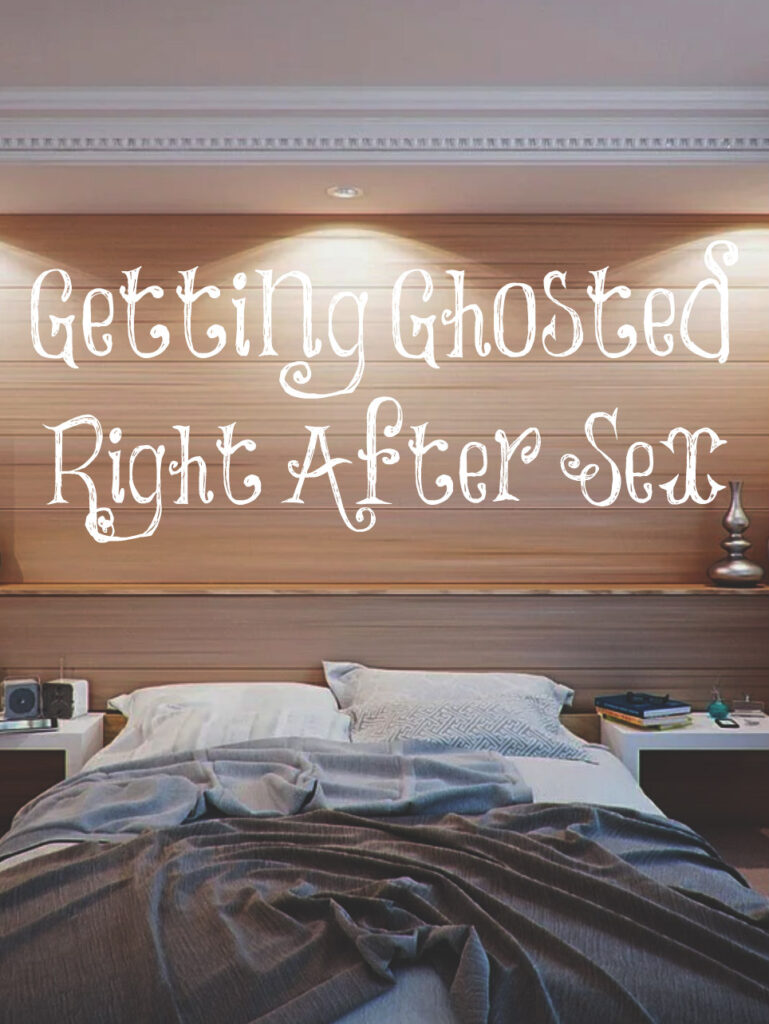 Once in awhile, I will receive an email from Evie Magazine. It has some interesting articles from an unbiblical perspective. Consider this article called “How You Can Have Higher Value in the Sexual Marketplace.”

“Many women find themselves getting ghosted right after sex. One woman shared her experience: ‘Of course, some men ghost after sex even if you withhold it for weeks. I once dated a guy I waited two months to sleep with. In that time, he took me for expensive dinners, texted constantly, and surprised me with flowers and gifts. The day after we got physical, I never heard from him again.'”

Some other women complained about having to be the ones to pay for the dates or at least their half. Men seem to resent being chivalrous, they say. Then there’s this:  “And women across the board are entirely fed up with trying to find that one single guy out there who isn’t trying to have sex with them on the first date.”

What’s their grand solutions for women? “Start respecting yourself. Maturity. Be that girl he’s proud to be seen with. Being a lady will prompt a man to treat you like a lady…smile, laugh, be gracious and be feminine. And it’s okay to wait to have sex. Always strive to be that rare gem out there that men will treasure, and men will treasure you.”

I never had to worry about getting ghosted right after sex. Why? I never had sex with guys before marriage! That must be a horrible experience. Our culture wants to downplay sex and make it simply another fun activity to participate in. It’s not. It’s a sacred act created for the marriage bed only, where two become one flesh. “Marriage is honourable in all, and the bed undefiled: but whoremongers and adulterers God will judge” (Hebrews 13:4).

Their solutions sound great, but there’s a huge elephant in the room, did you notice? There isn’t one mention about marriage in the entire article! It’s all about having a higher value in the sexual marketplace. Godly women don’t care about having a higher value in the sexual marketplace. They want to live in obedience to God and marry a man who wants a godly wife. They want to wait for sex until their wedding night. THIS is about respecting oneself. It’s not allowing men to use you for their pleasures outside of marriage. It’s about finding a man who not only wants to have sex with you but respects you enough to marry you first! There is NO respect in giving sex away before marriage.

Maturity comes from knowing this. Men don’t respect women who give sex away for free. If you’ve given it to them, who else have you given sex to for free? And we wonder why most men don’t want to marry these days. What does marriage give men these days as a result of feminism? Women who have fornicated with other men, women with careers who don’t know how to cook nor keep a home clean and tidy. Many don’t even want children and if they do, they don’t want to be the ones home raising them. There is constant conflict in marriages where roles aren’t clearly defined and fulfilled. God gave us roles for peace, harmony, and order. Seek God’s ways rather than the world’s which only lead to heartbreak and destruction.