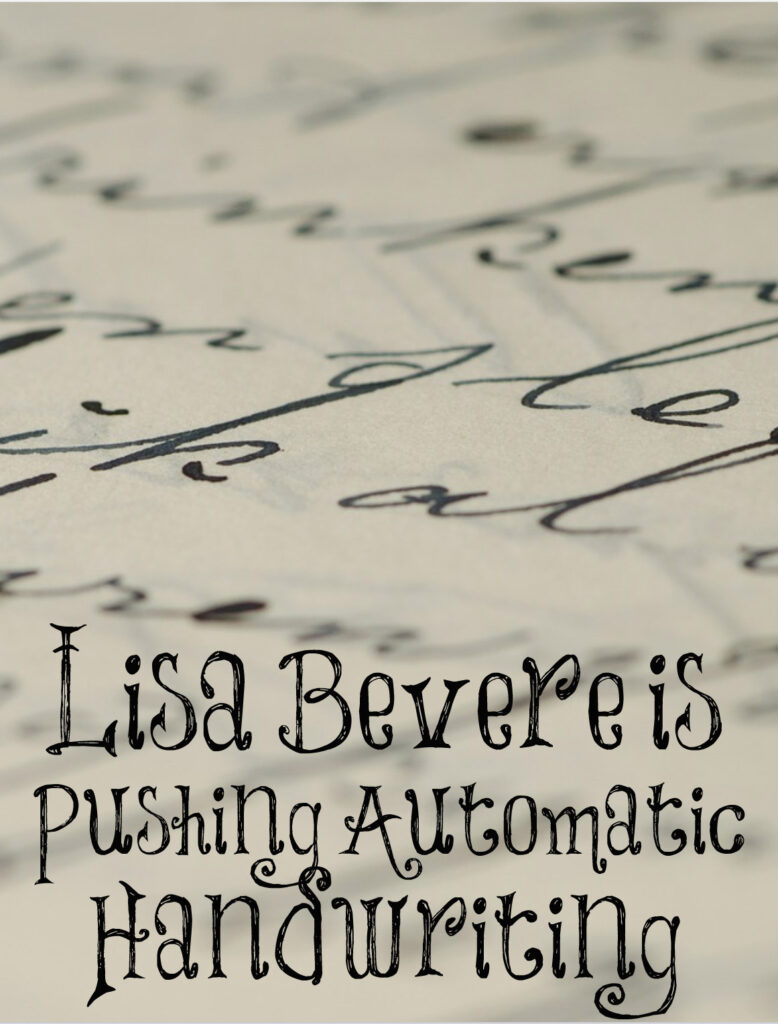 In 2014, I wrote a post about a demon possessed teacher that I had as a student teacher. It was a terrifying experience!

“A few days later, she had all the children gather in a circle on the floor and hold hands. I didn’t want to participate. The Spirit in me was convicting me loudly and clearly, ‘NO!’ She glared at me. She told all the children to close their eyes and feel the spirit move from one to another. There was NO happiness in this classroom. The children were all sullen and withdrawn.

“Each day seemed like a year. I would go home every day bawling my eyes out, not sure why. On Thursday of that first week, one of the little boys told me he wanted to shoot me in the head. The next day, during lunch, the teacher told me to come look at something. She had a notebook that was full of large scribbling and told me at night, she would fall into a trance then a spirit would move through her, go down her arm writing through her and predicting people’s deaths.

“I went home horrified and shared all of this with Ken, trembling and sobbing. Ken immediately got on the phone and called a professor from Westmont College who taught a class on cults and wrote a book about them. This professor told him I was being demonically oppressed and to NEVER let me return to this class. He said the writings were automatic handwritings from demons.”

Sarah Young in her book Jesus Calling did the same thing. She didn’t believe the Bible was sufficient so with pen in hand, she listened for “God’s voice,” then wrote down what she heard and wrote a book pretending to be Jesus’ voice. There is NOTHING in God’s Word that commands we do such a thing. We are commanded to hide His Word in our hearts and that His Word is living and active and sharper than a two edged sword. His Word is completely sufficient for everything we need for life and godliness as His Spirit works mightily within us. We don’t need a new revelation! 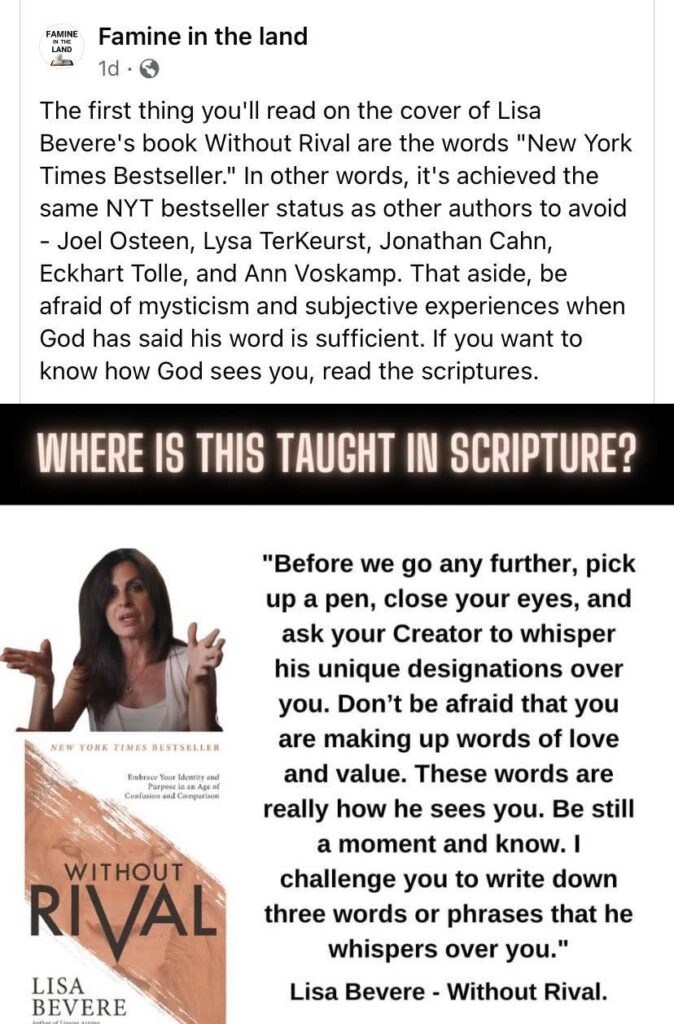 This is incredibly dangerous, women! God tells us clearly how He sees us in His Word, and how much He loves and values us. We don’t need to seek a “new word” from Him. We are severely warned about adding or subtracting from God’s Word at the end of Revelation.

This is what you should do instead: 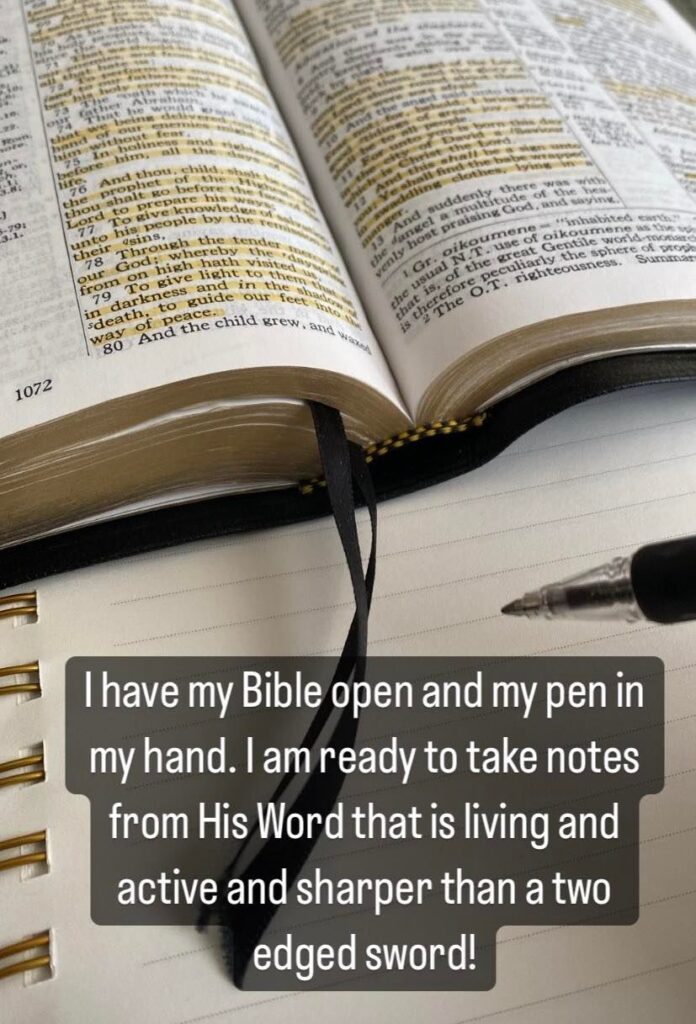 Study God’s Word. Know God’s Word. Hide it in your heart so you won’t sin against Him. Stop being led astray by these false female preachers who have zero biblical qualifications to do what they’re doing.

***These blog posts are no longer being emailed to anyone. They simply stopped doing it. We have worked on finding a new server but have been unsuccessful so far. If any of you know of one that works well for Word Press, let me know! Thank you.