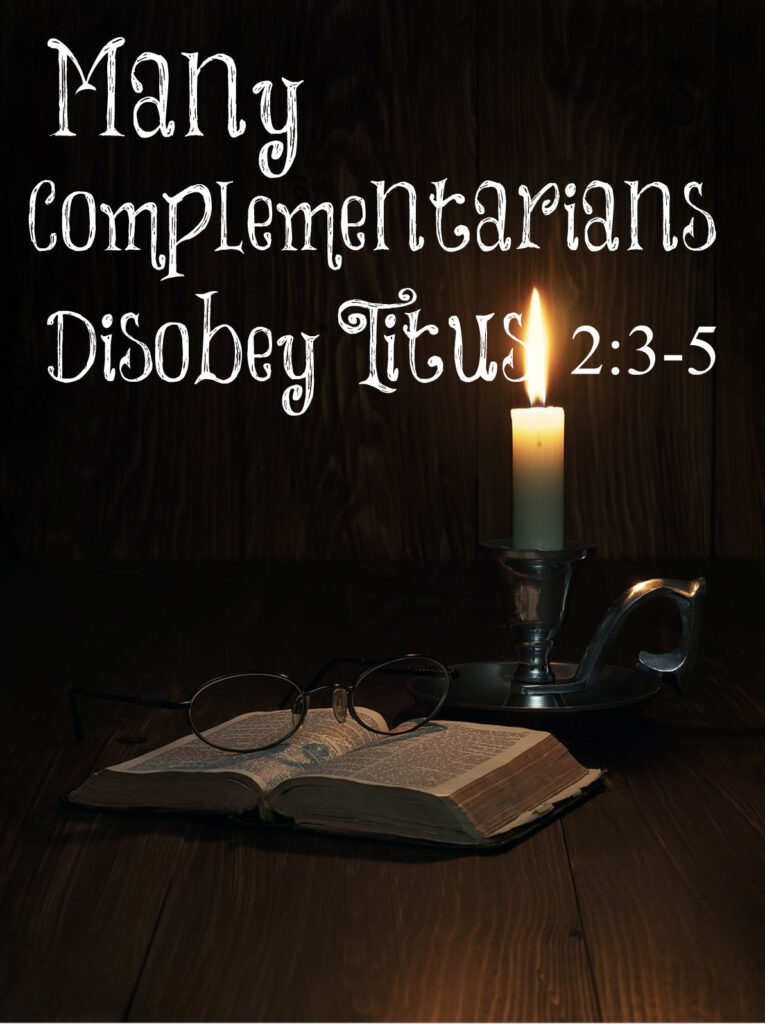 Let me to begin by saying this: “ALL of Scripture has relevant application for ALL of life.” That being said, allow me to flesh out that statement a bit: 1 Peter 3:1-6 and 1 Timothy 2:9-15 are two biblical texts that explicitly speak to women. So a woman could certainly exposit these texts and apply them accordingly. This, of course, assumes that the audience being taught does not have men present (“older women should teach younger women”).

Now back to my original statement: “ALL of Scripture has relevant application for ALL of life.” RC Sproul once said, “Each biblical text has only one faithful INTERPRETATION, but virtually limitless faithful APPLICATION.” In other words, I believe a qualified woman could teach multiple other biblical texts that do NOT explicitly address only women, so long as the primary purpose of such teaching is to specifically apply these texts in relevant ways to women (that is, application for what God has specifically called women to be and to do). Again, no men should be present in these teaching contexts.

SO WHAT KIND OF “WOMEN TEACHING WOMEN” IS UNBIBLICAL?

What I think is “unbiblical” is when a woman teaches a particular doctrine or topic without specific application to women (even if her audience is exclusively made up of other women). For example, if a woman teaches on the divine essence of the Trinity (taking a relevant biblical text and expositing it), but the teaching is not specifically relevant to women in the specific things that God has called them to be and to do (“submitting to their husbands, loving their children, not slandering or gossiping, remaining pure, being keepers at home, etc.”) SOMETHING SEEMS OFF. This is because this kind of teaching appears to go against the specific guidelines laid out for older women teaching younger women found in Titus 2:3-5. With a teaching such as the one I previously described, why not simply reserve it for when the whole congregation is gathered together on the Lord’s Day, and allow the ordained (and biblically qualified) male elders to teach on such topics from the Scripture?

In short, my concern is that many evangelical churches are creating “EXTRA-BIBLICAL CONTEXTS” merely to accommodate a “PSEUDO-PASTORAL POSITION” for women who are dissatisfied with their God-ordained role in the home and secretly wish they could be preachers. And all this, while still attempting to be “CARD-CARRYING COMPLEMENTARIANS.” The result is that in the subconscious minds of many church members, the women have one pastor (e.g. Jen Wilkin) and the men have another (e.g. Matt Chandler).

The aged women likewise, that they be in behaviour as becometh holiness, not false accusers, not given to much wine, teachers of good things; that they may teach the young women to be sober, to love their husbands, to love their children, to be discreet, chaste, keepers at home, good, obedient to their own husbands, that the word of God be not blasphemed.
Titus 2:3-5

***My two cents. When I mentored groups of women in the teachings of Biblical Womanhood, I was only teaching women. No men were present. With my online ministry, this is impossible. But I do receive numerous emails and private, personal messages asking me for counsel. This is all done in private. Any man who comes to my social media sites can immediately tell that I am only teaching women, since I stick to Biblical Womanhood. I try very hard not to veer from these teachings, since I agree with Pastor Joel. I do know men learn from me. They learn what kind of wife they want. They learn what they want their daughters to know. Many wish their wives would read what I write.

7 thoughts on “Many “Complementarians” are Disobeying Titus 2:3-5”