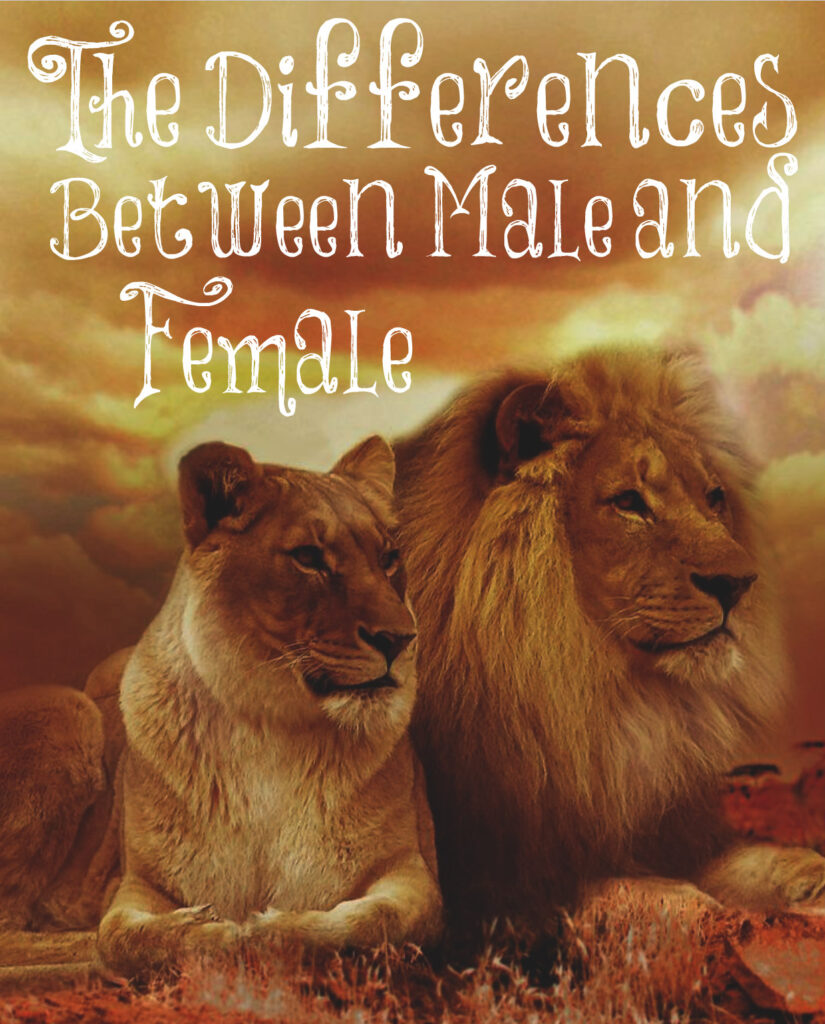 There is a video that clearly shows the differences between males and females. I will briefly summarize the videos findings here.

One woman who went into combat with the Marines suffered significant weight loss, muscle atrophy, and developed PCOS which resulted in infertility. She admitted to only being able to do a portion of what her infantry brothers were doing. They’ve even changed the requirements that they can now walk rather than run to qualify. The women acknowledged that they can’t carry the weight that the men can, nor keep the pace with them.

The military decided to test a mixed unit against an all male unit and the difference in battle ability was stark. The all male Marine unit performed significantly better than the mixed unit. The men were faster in each tactical movement, had far better accuracy in shooting, and showed far greater speed, a quality essential to winning any battle. They hit more targets and had a notable difference in performance, overcoming obstacles, and evacuating casualties.

In puberty, males gain a significant amount of strength and speed, but it is not until after the age of 18 that growth in bone density females slows or stops and in males continues. “Males tend to have higher bone density and content and they achieve it at later age compared with females. This difference is not explained by nutrition, level of physical activity, body weight or lean mass, but it may be because of the bone size.” (Source)

We could talk about all the various differences in sports where a women’s professional soccer team is beaten by the 14 and under boys, or that the world record of the fastest female sprinter was beaten by nearly 300 high school boys in the US alone. But what science and common sense tells us is that unless we keep our school sports separated by gender and other common sense categories like age and weight classes, too few women will be able to compete.

I don’t know about you, but I love the differences between men and women. These differences were created by God Almighty. He created men in general to be bigger, stronger and faster to protect and provide for the family and to build and maintain societies. He created women to perfectly fit man, generally softer, more in tune with her emotions and sensitive to being her husband’s helper and bearing and raising children. Both roles are good and needed. One role isn’t better or more important than the other, nor can man or women live alone for long. We need both!

It’s tragic to see what is happening to our culture, but it’s clearly proving the differences between male and female. No matter how many drugs one takes or what surgeries they do to their bodies, women will not be able to match the physical attributes God has created in males for a purpose. Their DNA was given to them at conception and nothing will change this apart from man trying to play god with nature.

If our Military is defeated because of this madness and our families destroyed by feminism with women taking on the role and work of men, the day of reckoning will come when we will be defeated by a culture with stronger families and mores. It’s just the way all hedonistic civilizations have been lost throughout history. Come, Lord Jesus.

Male and female created he them; and blessed them, and called their name Adam, in the day when they were created.
Genesis 5:2