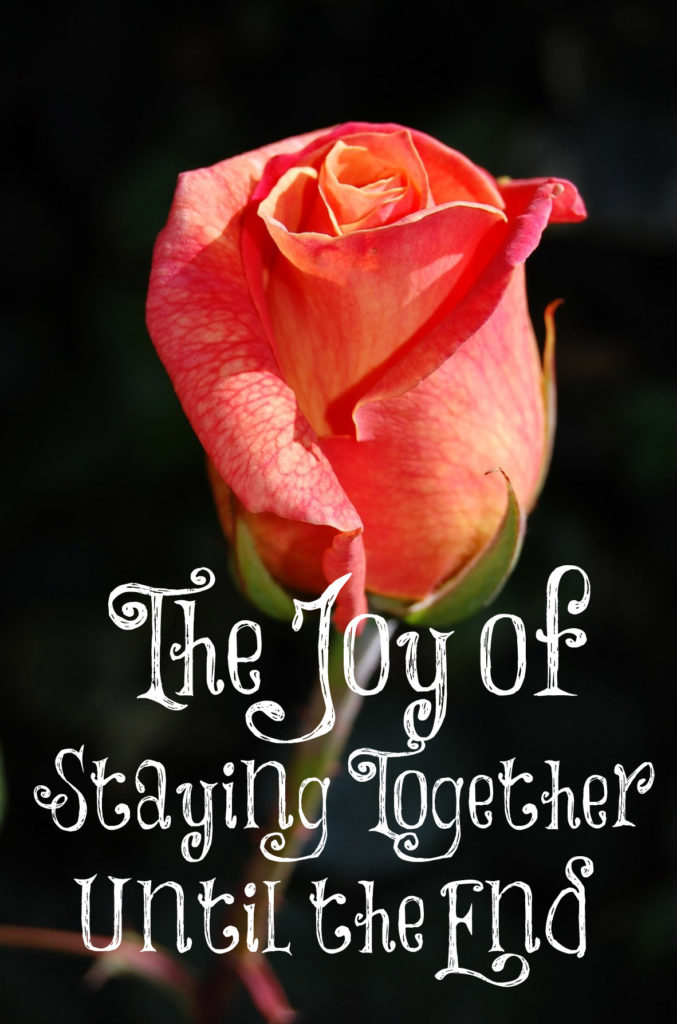 Every week, I pick up one of my children’s four children and have them over for the day. This is to give my DIL a break, and I enjoy having them. We work puzzles and I read to them, but we mostly are outside in the front where many of the neighborhood children come to play too. Whenever I have a set of the grandchildren here, my oldest daughter will drop off her 18 month old son, since he loves playing with his cousins.

The other day was one of the days I had them. It rained. It was the only third day it’s rained here in six months! Therefore, we had an indoor day with a house full since some of the neighborhood children came into our home. I made a big bowl of popcorn while the little ones were dancing, the boys were playing with their cards, and the older girls were playing with their dolls. Sometimes, some of them went upstairs to help Ken “work.”

After I took them home, Ken asked me to watch one young woman on American Idol sing. I don’t watch that show, but he said this young woman was one of ten children and her dad was a pastor. The wife left him and their ten children. This is heartbreaking. I told Ken that this is pure selfishness. She was only thinking of herself and not how her actions were going to forever impact her children.

I reminded Ken of the time when we had four young children and he looked at me and said, “I will never leave you because of the children.” We didn’t have a great marriage back then. We argued a lot, and I was far from a submissive wife to him. He then responded that he wouldn’t have left me at least until the children were grown. I told him that even then divorce harms the children greatly. Our children and grandchildren love coming to our home; their parent’s and grandparent’s home.

A friend of ours has parents who divorced when he was an adult. Their entire family is fractured and not close. There’s no place where they can all gather frequently and enjoy each other. Even the weddings are uncomfortable. My parents stuck it out even though they weren’t “happy” together. (They ended up very happy together in the last years of my mom’s life.) But all of us children and grandchildren are SO thankful they stuck it out! Not only as an example to all of us but for the many special memories we have of gathering at their home and celebrating one thing or another.

We’ve been married over forties years now. There is great joy in having so many shared memories together, mostly of raising and loving our children, and now enjoying and loving our grandchildren. We’ve also grown a lot spiritually. It hasn’t always been easy, but it’s always good. It has become a lot easier as I have learned the ways of the Lord and am being transformed by renewing my mind with God’s perfect truth. Build a godly generation for your family, women. Yes, it’s a lot of hard work, but the fruit is beautiful beyond compare!

13 thoughts on “The Joy of Staying Together Until the End”