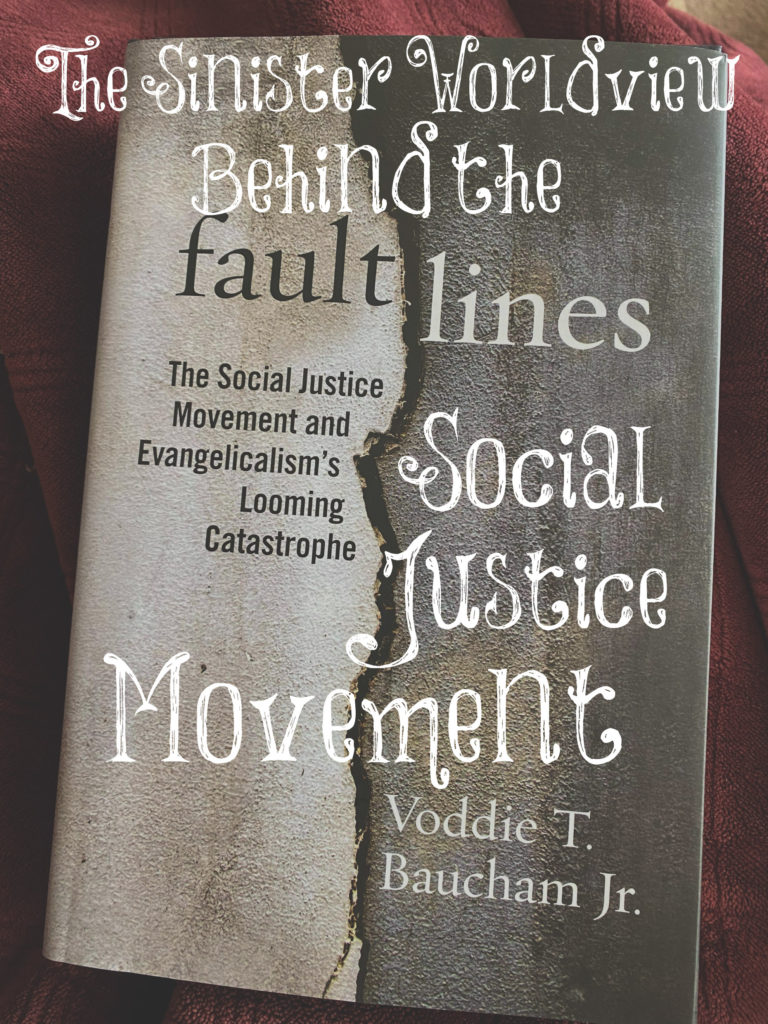 Voddie Baucham’s new book “Fault Lines” was being reviewed on Twitter, and I liked what I saw, so I bought it. He began the book by sharing of his upbringing. He was raised by a single mother in a place filled with crime and gangs in Los Angeles. He eventually wound up in Texas and came to believe in the Lord Jesus Christ. Once married and with children, he moved to Africa to explore his roots.

Here’s an excerpt that stood out to me:

“Living in Africa has given me a new perspective on many things. First, it has given me a renewed appreciation for God’s providence. I see His hand in American history in ways I hadn’t appreciated before – not only in establishing what I believe is the greatest Republic in the history of the world, but also in allowing me to be born, educated, and trained for the ministry there. Most Africans would give all they had to get to America. Ironically, I didn’t have to do that because my ancestors were forced to give all they had as African slaves.

“I have also broadened my perspective on slavery. A visit to the Slave Tree in Ndola, Zambia, poignantly reminded me that, contrary to popular belief, white slavers did not come to Africa and track through the bush to find and capture slaves; they bought them from other Africans who had already enslaved them. It was sobering to realize that my ancestors – far from being kings and queens – were actually debtors, criminals, or conquered people who were sold to Westerners by their own kinsmen. And thank God they sold them to the Westerners and not the Arabs! The Arab slave trade lasted more than thirteen centuries and was far more brutal; few Africans sold to the Arabs even survived the journey.

“Finally, living in Africa for the past five years has broadened my perspective on social justice in two major ways:

“I have come to understand that the Critical Social Justice (CSJ) movement is global. Just like people in the U.S. are arguing that racial disparities are de facto evidence of racism and white supremacy, the global version of CSJ is arguing the same is true in regard to global inequities. Thus, power and resources must be redistributed not only within nations, but between them. And since America is the wealthiest nation on earth, guess who needs to ‘check their privilege’ and divest themselves of power the most.

“I have come to realize that culture does matter, that not all cultures are equal, that Christian culture has produced the highest level of freedom and prosperity and the lowest levels of corruption and oppression in the word, and that transforming culture is a laudable and worthwhile goal.

“In this power book, Voddie Baucham, a preacher, professor, and cultural apologist, explains the sinister worldview behind the social justice movement and Critical Race Theory – revealing how it already has infiltrated some seminaries, leading to internal denominational conflict, canceled careers, and lost livelihoods. Like a fault line, it threatens American culture in general – and the evangelical Church in particular.”

Culture NEEDS the Gospel! It’s the Gospel that transforms people and makes them into good people because Christ lives in them. Teaching something apart from the Gospel is meaningless. Stop with the teaching that only causes division and hatred (Satan’s teachings). Teach Christ’s teachings and what He has done instead.

For I am not ashamed of the gospel of Christ: for it is the power of God unto salvation to every one that believeth.
Romans 1:16 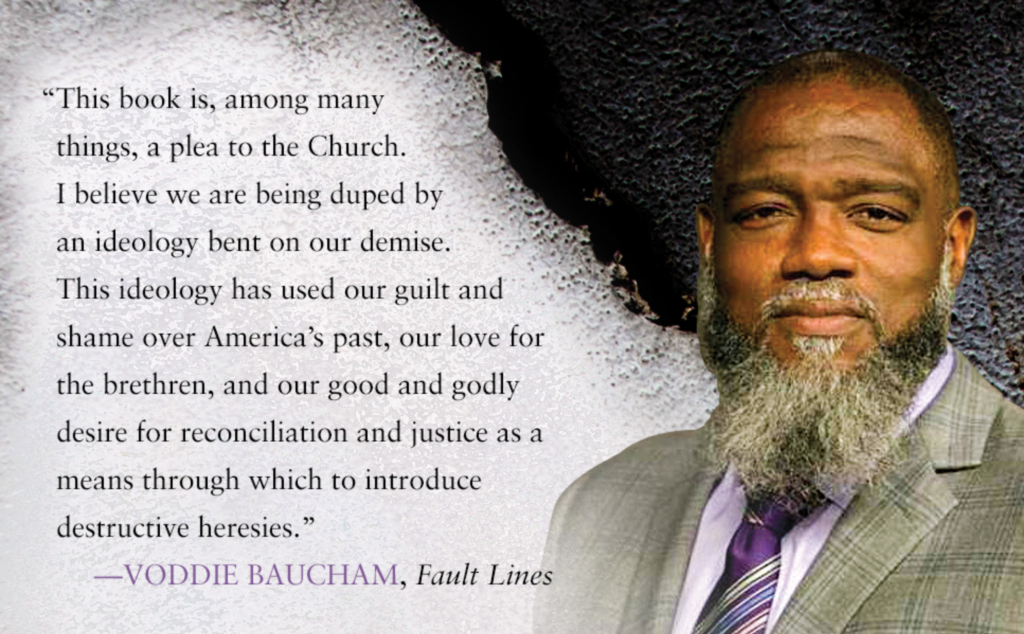