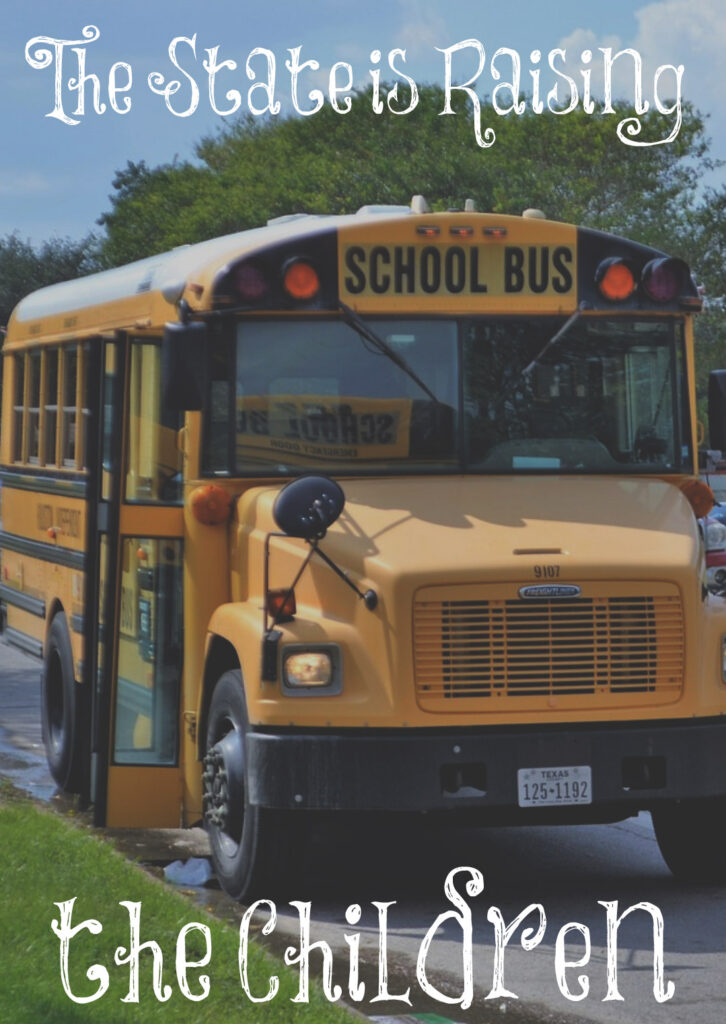 Written By The Right Perspective

Imagine two people. One who devotes all or most of their attention and labor to a project, and another who devotes a fraction or none at all. Which will typically produce the better result? Now replace “people” with “mothers” and “a project” with “raising children.” (The latter is the “feminist” paradigm; the inverse of the traditional as usual.)

All of the female wit and labor, once devoted primarily to child rearing, being diverted elsewhere has taken a pernicious toll on our civilization. Modern women produce inferior children, because modern women don’t raise their children. The state does while they’re off pretending to be men. Those children go on to become damaged and deranged adults, and we all suffer for it.

I noticed long ago that women entered the workforce in droves during WW2, and one generation later what do you see? The licentious drug addled hippies of the sixties. The weeds of a burgeoning moral/social decay that’s increased with each new generation since. And the reality is the women (“feminists”) of this country are fine with that. They prefer it even.

As I’ve said for years, if you gave modern women (“feminists”) the choice between returning to the home (duty), and the destruction of their families and country, they would choose the latter. How do I know that? Because that’s what they did. That’s what they’re choosing every day.

People think I’m being hyperbolic when I call them “traitors.” But that’s what “feminists” are. A “feminist” (female Marxist revolutionary) is not, contrary to what you’ve been told, a proponent of fairness (or whatever other dulcet platitude they proffer). They’re insidious and malicious iconoclasts seeking the complete destruction of our traditional ethos, our families, our republic… They’ve been weaponized by Marxism, i.e., are firmly ensconced on the left in the culture war and are the enemy.

Trying to reason with them, to edify them… is a waste of time. One might find a proselyte occasionally, but never in sufficient quantities to make a difference. You will never get them to reassume their duties through cogent argument or appeals to probity. Such methods only carry weight with the reasonable and virtuous. And you’re not dealing with that. You’re dealing with people who murder their own children because their existence is inconvenient (is an obstacle to their whoremongering and larping as men). Would you try to “debate” a man who murders his own children into submission? So why are you doing it with women?