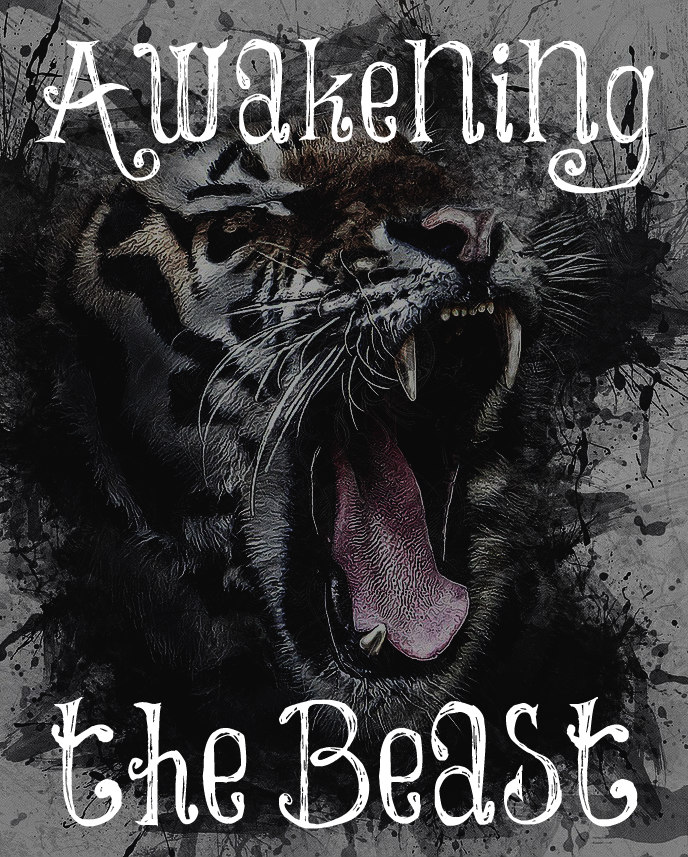 Most teenagers awaken the beast. The beast is not something you want to awaken before marriage. Once it’s awakened, it causes untold damage. You must teach your children to FLEE fornication like Joseph did. If they don’t, they will harm their own bodies. “Flee fornication. Every sin that a man doeth is without the body; but he that committeth fornication sinneth against his own body” (1 Corinthians 6:18).

We live in a highly sexualized culture. Sex sells almost everything. Pornography is rampant and at a click of the finger. It’s all over TV these days. Songs are about it. All of this is used to entice people away from the beauty that God designed sex to be, namely within a marriage. Before marriage, fornication can lead to STDs, infertility, abortion, single motherhood, guilt, comparisons once married, divorce, and a broken relationship with Jesus Christ. Satan’s goal is to kill, steal, and destroy. He loves fornication. You must be completely honest with your teenagers.

Give them boundaries in order to protect themselves. Let them know that boundaries are for their good. If they aren’t given boundaries, they will most likely succumb to fornication, the beast, and the harm it will cause. If you allow them to be alone with a member of the opposite sex, the beast will slowly come out. It will begin innocently enough with a few kisses. Kissing gets the beast going. Then it will lead to petting and then heavy petting. It will feel so good that they won’t want to stop.

Finally, they will have intercourse. It probably won’t be like the movies present themselves. It won’t be this ecstasy that they imagined. No, it will most likely be painful for the girl. Right afterwards, they will be flooded with guilt IF they have been raised with Truth being taught in their homes. They will feel vulnerable and ashamed. Fornication is short term pleasure for long term pain. Once the couple have fornicated once, the beast is out and it’s almost impossible to put it back to sleep.

On the contrary, if strict boundaries are put up and the teenagers agree to them since they want to live according to God’s Word (they have seen the fruit of obedience and know it’s for their good), then they will want to do everything within their power to remain pure for marriage. They may not want to kiss or even slightly awaken the beast until their wedding day. They won’t do things alone but will have long conversations on the phone and be with their families enjoying life instead, not giving themselves over to any type of sexual hint.

Then on their wedding night, they can begin to learn to enjoy their spouse as God intended. No, it still probably won’t be like Hollywood portrays but there will be absolutely no guilt afterwards. They will cuddle together and be satisfied. They will learn what pleases each other, and there is no beast within the marriage bed. It’s only good. If they happen to get pregnant right away, it’s good! They are receiving a wonderful blessing from God and beginning to fill up their quiver with arrows.

You must teach your children the great harm of sex before marriage and the beauty of it in marriage. Have them memorize Romans 12:1,2 from the time they are little so they will grow up knowing that God’s ways are good, and acceptable, and perfect. You will have saved your children from the beast and from the harm that it does. You must be diligent in this wicked generation because children who are not rebellious appreciate boundaries and doing things God’s ways.

Virginity is NOT a social construct. It’s God’s construct, and He wants His people who are called by His name to value virginity and marriage. He tells us that it is better to marry than to burn. Don’t make your older children have all of their ducks in order before marriage. Let them struggle financially in the early years of marriage. Struggling isn’t bad. Fornication is. Struggling financially is good and causes them to mature in their faith as they learn to trust God and His provision while they walk in obedience to Him. 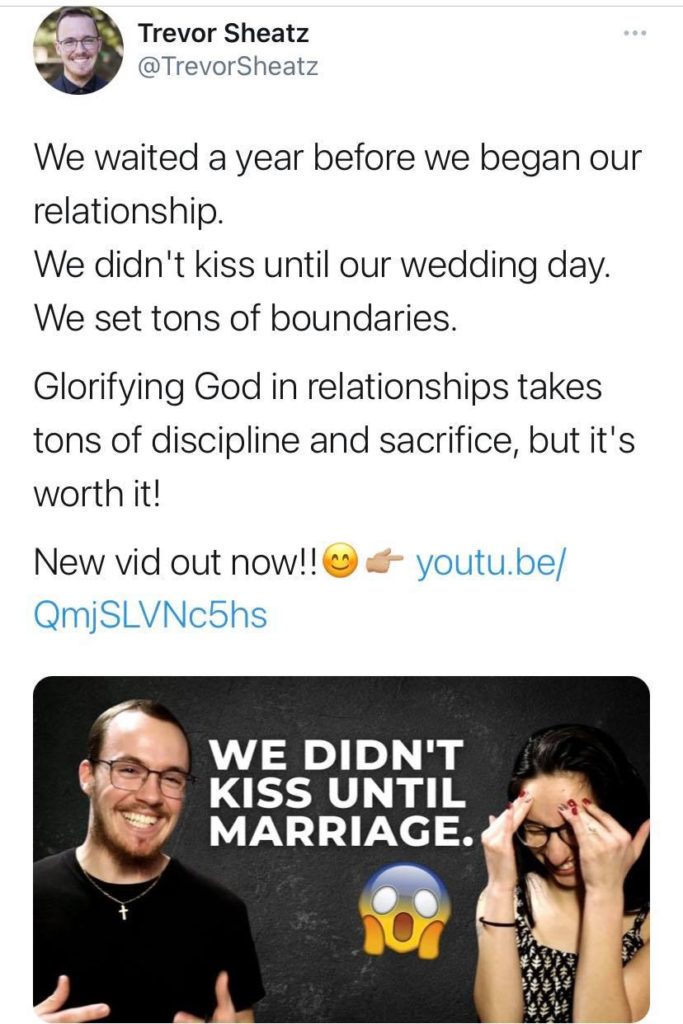 62 thoughts on “Awakening the Beast”