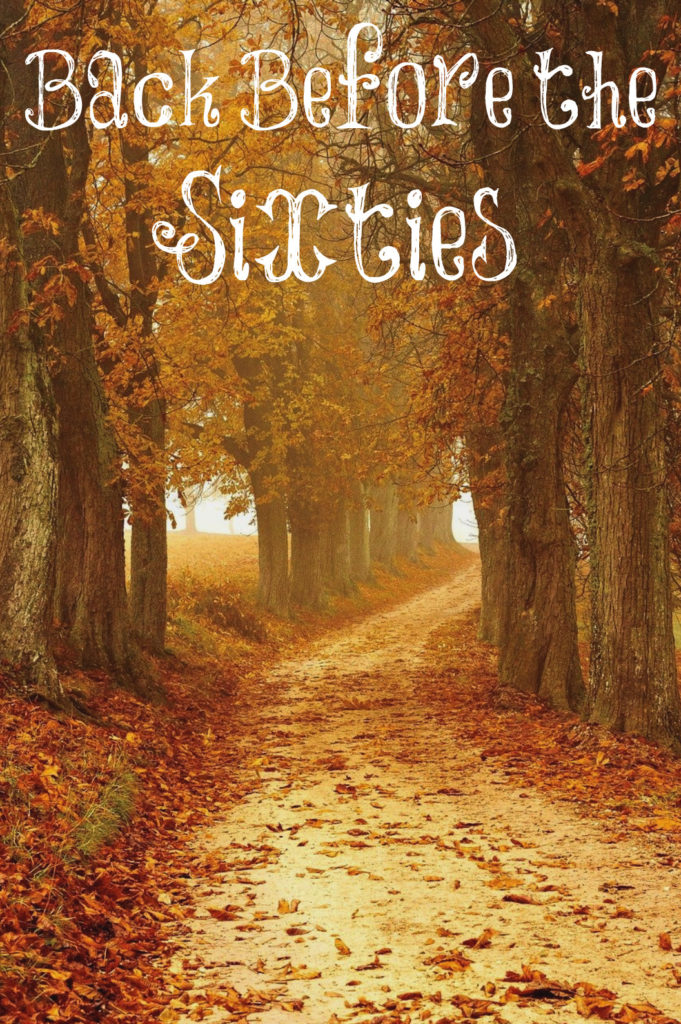 Before 1960, women couldn’t abort their babies lawfully, therefore, unborn babies were protected in their mothers’ wombs. The majority of women didn’t attend college before the sixties. Most of them were married at a young age, began having children since birth control wasn’t widely used nor available, and were full-time homemakers.

Marriage was sacred back then. Most people married, and they married for life. Divorce was rare. Children were raised in two parent homes. The husbands worked hard to provide for their families. The husband and wife depended upon each other. The wife needed the husband’s protection and provision. The husband needed the wife home to care for the children and home. Families stayed together.

Women weren’t in the police or military force back then in any fighting capacity. These were men’s role. Men’s and women’s roles were clearly defined back then. There was no gender confusion.

There wasn’t debt like there is today. People lived within their means. They didn’t spend money they didn’t have. Women didn’t owe two-thirds of the trillions of dollars of student loan debt. People lived more simply. The government wasn’t as large and intrusive. People knew they had to work hard to make a living. They didn’t want handouts and get “free” stuff from the government. They were more social and relationships mattered to them more than a cell phone.

No, we shouldn’t long for the good-ole-days, even though it’s easy to do, but we should go back to the old paths that God has ordained for us. God put us on this earth at this time for a purpose. As we live our lives according to God’s plan, we are salt and light in a wicked world. As you love and submit to your husband, other women will take notice. As you raise your children in the nurture and the admonition of the Lord, they will go out to walk in truth and be lights.