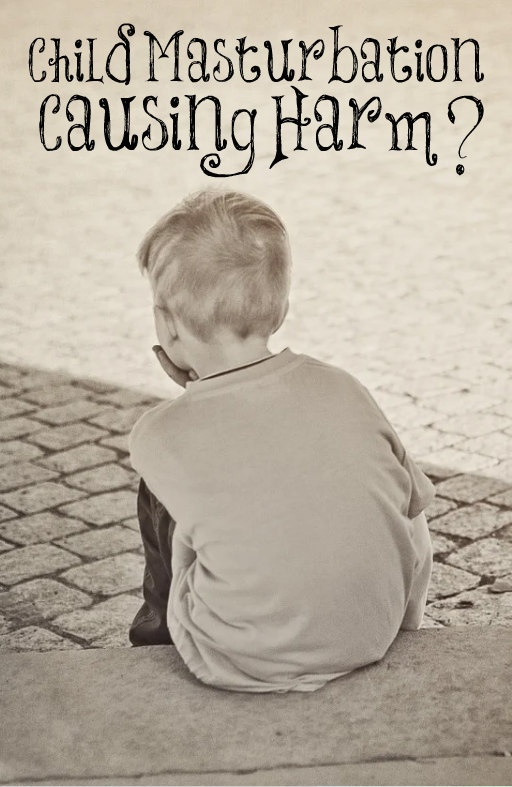 “This is why so many kids have such a hard time learning today, because a kid who masturbates will have a very hard time concentrating, without which genius and the cultivation of the intellect are nearly impossible.” (Ryan Messano)

There are many reasons that God wants mothers to be keepers at home and protecting your children is probably high on the list. Satan prowls around looking whom he may destroy, and I know a lot of children are sexually abused, exposed to porn and sexual immorality from an early age, and being sold in sex trafficking. They are vulnerable to this type of wickedness and abuse. They need mothers who are always keeping an eye on them, watching who they are with and what they are watching. Bad company corrupts good morals. Raise your children in the protection of your home and guard them against the enemy. This is your responsibility.