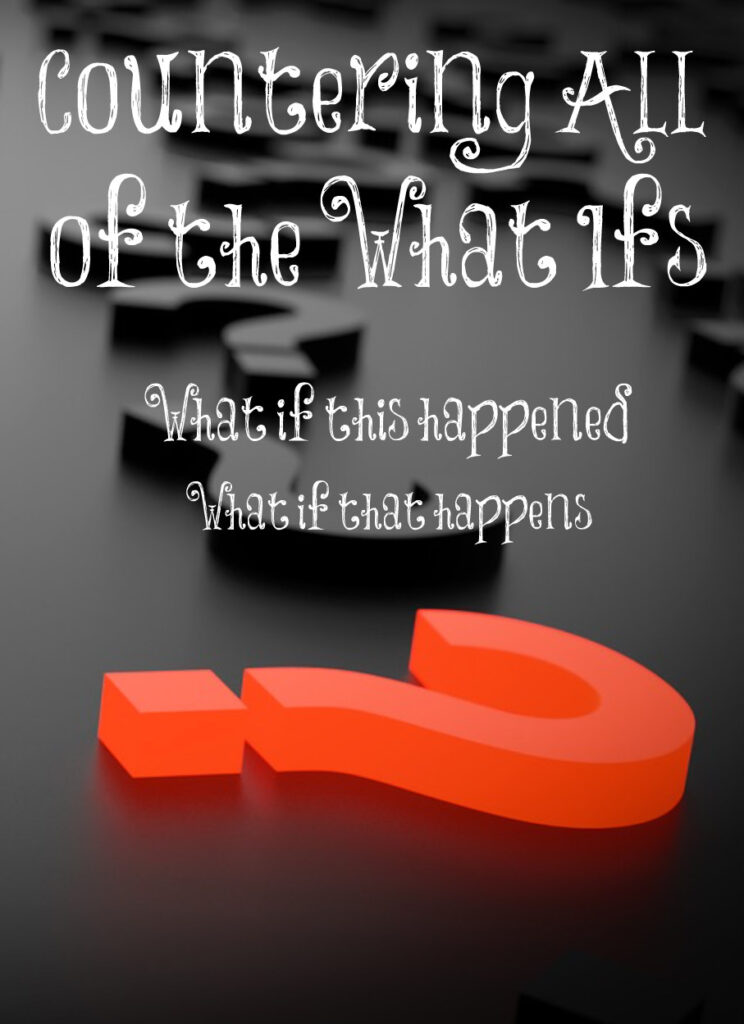 “Women should be workers in the home, primarily focused on domestic duties.”

Them: “Oh yeah, what if her husband becomes a quadriplegic from a car wreck? What if aliens invade and her husband dies in the resistance? What if I swallow a toothpick!”

“You shouldn’t get divorced.”

Them: “Oh yeah, what if he’s beating her within an inch of her life every single night? What if he’s sleeping with prostitutes and snorting coke on the kid’s changing table? What if he won’t DO THE DISHES?!”

“Any marriage should at least be open to more children.”

Them: “Oh yeah, what if they’re homeless? What if the woman has a rare disease that will cause her to explode if she gets pregnant again? What if the couple wants a third vacation home?”

It’s okay to speak in generalities. Almost everyone understands there are edge cases and exceptions to a truism.

Those who don’t understand this think they are wise to try and disprove the rule by yelling out exceptions and obscenities. They are just fools.

They think if an exception exists, somewhere in spacetime, somewhere in the multiverse, then they can assuage their own conscience when they ignore wisdom.

It also makes them feel smart.

The perfect drug for narcissistic individuals who want to avoid responsibility.

And for this cause God shall send them strong delusion, that they should believe a lie: That they all might be damned who believed not the truth, but had pleasure in unrighteousness.
2 Thessalonians 2:11,12