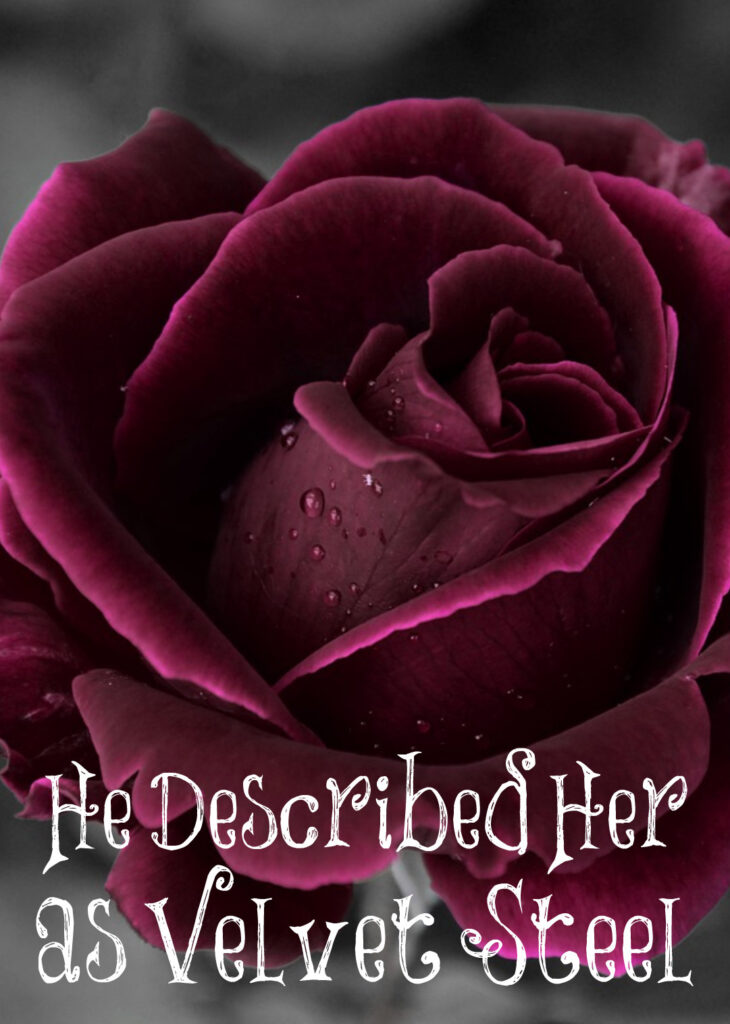 Written By Canon Theologian of the Bible Belt on Twitter

I am not among those, like Sinatra, who will be able to look back on my life and say, “Regrets? Yeah, I’ve had a few. But then again, too few to mention.” I’ve had regrets by the trailer load. She is one of them.

I regret that I didn’t warm to her until she had been married to my father for nearly two decades. She tried. I wouldn’t have it. Though I am sure that much of that was tethered to the fear that she, like my biological mother, would leave me. But she tried.

My stepmother was tough, but that toughness was hemmed in by a grizzled grace. I like to think of it as velvet steel. She stayed married to my father for over 30 years and that bespeaks a tenacity that is rare these days. He has been known to be a difficult man.

After watching her for years, seeing her stick with him through more thin than thick, it dawned on me that I never gave her a fair shake. And I am glad to say that we were close for the last ten years or so.

But then she did leave us. Much too soon. At around 2:30 this morning. Her last words to my father were simple, clear, and true: “I am dying. I love you. I don’t regret a thing.”

I lament the fact that I kept her at arm’s length through the best years. But I don’t regret allowing her this large aching place in my heart. Sleep now, Sonya. We will see you in the morning.

***Here’s another one of his stories from his childhood. “And I still loved him. Love learns to forget. Love is bigger than foolishness. At some point, love gets big enough to bury things deep enough that they stay buried.”