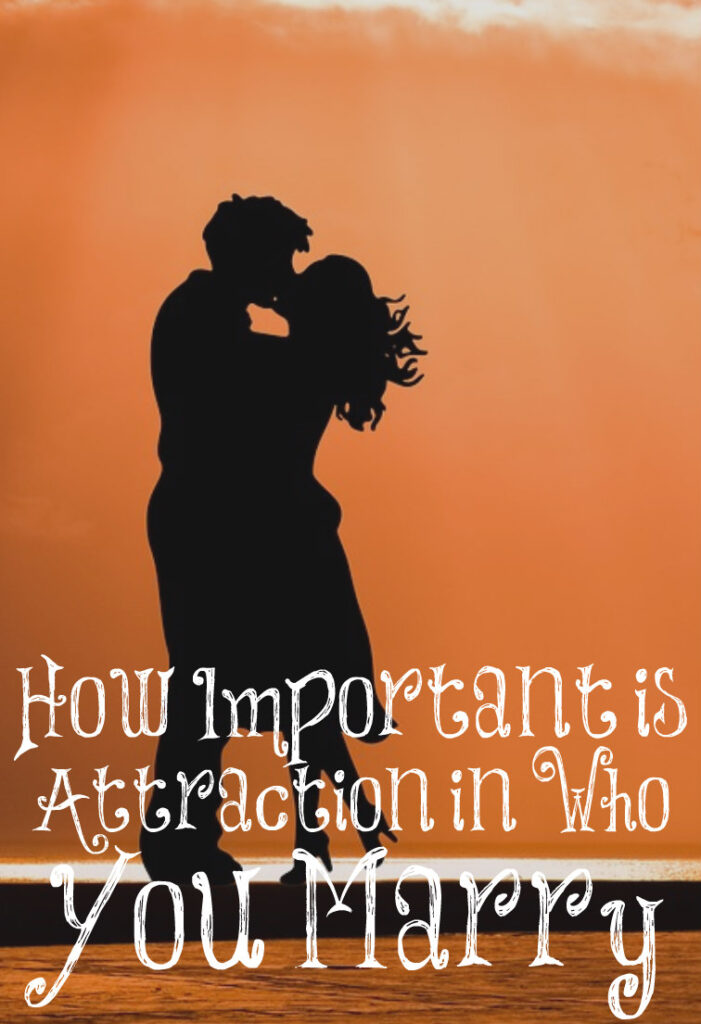 “If you are not attracted to him, DON’T MARRY HIM.

“It’s never too late to get married. Marriage matters, never act out of panic. It’s better to be single than with a man you are not attracted to. The primary purpose of marriage is intimacy. Companionship can be found with your family and friends. Children can be adopted.

“A lot of ladies past 30 years make this blunder and later complain how their marriage is sexless. Intimacy cannot be sustainable if you were not attracted to the dude in the first place. Very few men make this mistake. Most men are real on this issue – they go for the woman they’re attracted to.

“The Man of God Moses advised single men to marry the girl they see beautiful and attractive.

“Deuteronomy 21:11 (NIV) – If you notice among the captives a beautiful woman and are attracted to her, you may take her as your wife.”

Do you agree with him? I don’t completely agree with him since he makes it seem that being attracted to someone is solely based upon their looks. For women, this isn’t everything. When I first met my husband, I was not attracted to him physically, but I was attracted to his personality, his height, his athletic ability, his love for the Lord, and his intelligence. (I didn’t know how good looking he was until he stopped parting his hair in the middle, wearing his big horn-rimmed glasses, and wearing a rust colored sweat suit! :)) He was NOT trying to attract any girls at college, that’s for sure.

So, it wasn’t his looks that attracted me to him but who he was. I believe this is far more important to women than the man’s outer appearance. This is why you see some beautiful women married to unattractive men. It’s rare to see the opposite, since men are highly visual. The downside for only marrying for physical attractiveness, which there are probably many, is that our looks quickly fade. What we look like in our twenties is far different than what we look like in our fifties and beyond.

For most women, it’s the personality, the way a man treats them, and the closeness they feel to the man that’s more important than how they look. Yes, most women do want a man who takes care of  himself, is in reasonable good shape (shows he has self-control), and dresses like a man. Most women do want a masculine man. I believe this is more important that physical looks. They want a man who will work hard to provide for them and can protect them. Most women don’t want a wimpy, effeminate man.

Finally, we must remember that love is a choice. It’s a choice you make each day to be patient, kind, and loving towards your husband. It’s a choice to be led by Truth rather than by feelings. Once you have committed your life to your husband, your body is not your own. Your body belongs to your husband, so give it to him freely (1 Corinthians 7:4). In this way, you have a far greater chance of growing old with the man of your youth, and it’s a HUGE blessing!

8 thoughts on “How Important is Attraction in Who You Marry?”