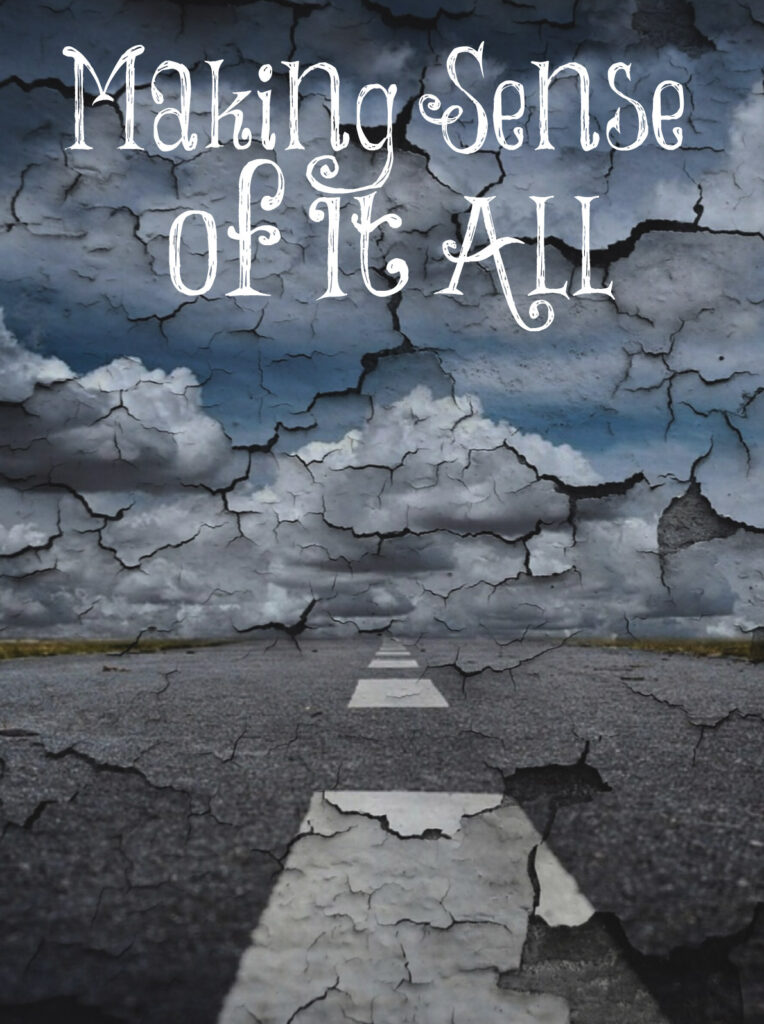 The utopitarians are trying to establish what God has already promised to institute, a kingdom of peace and happiness in a paradise where all share in the bounty of a renewed earth. They, too, want that kingdom, but since there is no god to determine man’s destiny, it is up to them to institute this kingdom. They abort babies to prevent increased population from placing further stress on an already overtaxed planet. They must purge society of any religion that looks to the sweet by and by, for it prevents men from getting serious about the here and now. They are anti-American because the United States supports a divided world where American exceptionalism prevents us from entering into commune with the have-nots of the third world. They must save every butterfly and lizard nearing extinction because they don’t have a God that will create more.

If they had Ten Commandments they would read something like this:

Thou shalt have no gods above thy fellow man.

Thou shalt not make unto thee any absolutes that cannot be ignored for the sake of the common good.

Thou shalt not take the name of any religion in vain, for they are all created equal.

Observe the holy days of all religions with equal fervor.

Honor the state as your father and nature as your mother, that your days may be long upon mother earth.

Thou shalt not kill, even in self-defense.

Thou shalt not call consensual sex adultery or sodomy.

Thou shalt not steal from the poor by accumulating to thyself wealth more than thy neighbor.

Thou shalt not bear witness against thy government.

Thou shalt not covet the power that belongs to the elite.

Liberal Socialists/Utopitarians are crusaders for salvation. To understand these kingdom builders you must recognize that they are motivated by what they consider righteousness. They think the masses, especially the political right, are evil or, at the very least, out of touch and need to be pushed into the right path. You are self-destructive and they want to commit you for your own good, thus saving mother earth, the only eternal life the human race will ever know. Surely the survival of this planet is more important than the luxury of liberty. They know that if you are not with them you are against them, and they are willing to sacrifice the few to save the many.

To make sense of the present hour

Why are our politicians, supported by the news media and Hollywood, seemingly trying to break our country economically? It is obvious that they are deliberately legislating so as to bring about high energy and food prices. With the certain increase in population and the limited resources on this planet, they want to create a worldwide commune where population is kept in check and resources are equally shared.

But they also know that this “sharing” will never come about through legislation. It will take a revolution where shortage is the enemy, not politicians. They need crises, so they are creating the biggest crisis this world has ever known. Why? Because the creation of a new world order necessitates destroying the old one. They know we must fall and suffer before we will be willing to rise in a world with less liberty and more expensive goods and services. No one will accept legislation that results in a 75 percent cut in wages and a great reduction in his consumption of goods and services unless he first loses everything and lives in abject poverty for a while; then he will be grateful to a government that puts him in a three hour food line and allows him to live in a two room apartment that has electricity for five hours every day. During times of stress and deprivation he will gladly receive a mark upon his hand or his forehead by which he can buy food for his family.

Don’t look to politicians to save you. Jesus will bring in the kingdom, and he will be the king of kings and the lord of lords, bringing in everlasting righteousness. Until then, pray for those in authority so we can live a quiet and peaceful life until God tires of men trying to take the kingdom by force. That is his job and he will do it soon enough.

I exhort therefore, that, first of all, supplications, prayers, intercessions, and giving of thanks, be made for all men; For kings, and for all that are in authority; that we may lead a quiet and peaceable life in all godliness and honesty.
1 Timothy 2:1,2