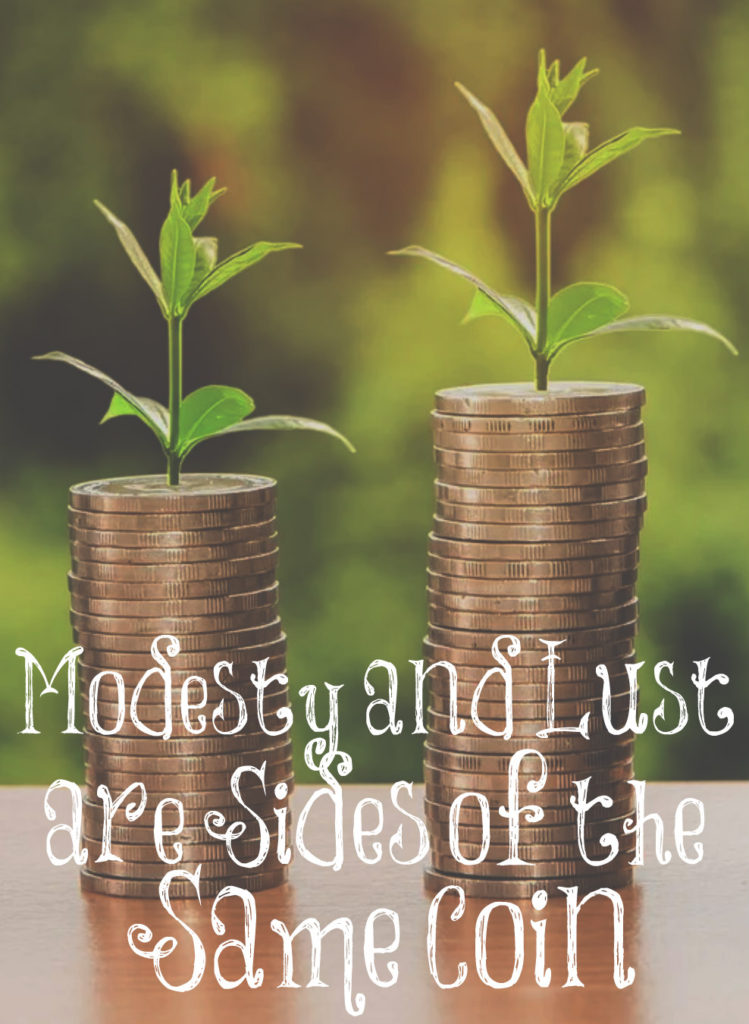 Matthew West made a song titled “Modest is Hottest.” He created and sang it for his daughters. “The jokey, satiric song urged his young daughters to choose ensembles that are a ‘little more Amish, a little less Kardashian’ because ‘modest is hottest, then latest fashion trend.’ Elsewhere in the video, West said, ‘If I catch you doing dances on the TikTok in a crop top, so help me God you’ll be grounded till the world stops.'”

Matthew West then took the song down and issued an apology after being accused of “promoting purity culture” as if this is a terrible thing! “Faithwire points out musician Audrey Assad’s criticism as being perhaps the most prominent of all. Assad addressed West’s satire on her own Instagram page, arguing that the message sends a poor example to young men and women and is demeaning to both genders. ‘Modest is hottest’ still entirely centers men and their preferences in the way a woman should dress — sets up being ‘hot’ as the ultimate goal for women — and positions all men as creeps who can’t handle seeing a woman’s skin without becoming out of control monsters,’ Assad wrote. ‘It’s demeaning to men AND women. I really hate this phrase and yet it is the one cockroach that survives literally everything.'”

Jeremy Coleman, a pastor, added this to the issue: “‘Women are far too often shamed and blamed for the abhorrent behavior of men. So the idea of ‘Modest Is Hottest’ is saying that, because men can’t control their lustful desires, you have to change who you are. Telling your daughters to dress a certain way to curb their beauty is telling them they are being sexual when in fact they are just being who they are.”

Can I just scream, “WHERE IS WISDOM THESE DAYS???” Oh, I know. Lindsay Harold, a young Christian woman who is pregnant with her fifth baby and was homeschooled, has a LOT of wisdom. Here are her words on the topic:

“The sin of lust and the sin of immodesty are often the male and female sides of the same coin. Men are more likely to sin by looking lustfully, because it is looking that is the greater desire for them. Women are more likely to sin by immodesty, because the greater desire of women is to be looked at with desire. We all have natural desires, and those desires are not necessarily sinful.

Women these days don’t want any responsibility for how they act or dress, and everyone is simply fawning over them by complying with their wishes. It’s disgusting. Please, Matthew West, please put your song back up. It was great.