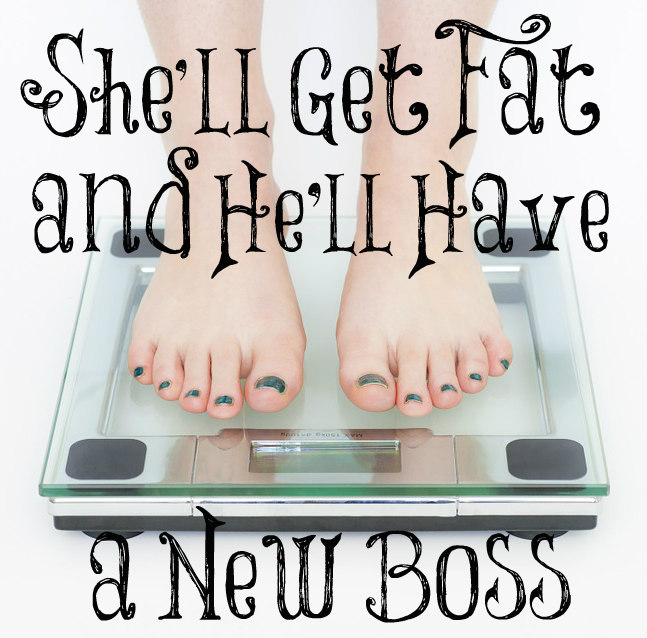 “American women are bossier than other countries, more expensive, more overweight, more likely to file for divorce and leave husbands broke or require them to work 60 hr weeks, so they’re not helpmates (they make guy’s life harder). If wife has college degree and there is a divorce, 90% of time wife is the one filing. She wants kids, then files for divorce when kids turn 18 even if man is fit, makes good money, and picks up kids from soccer practice.

“If the lady starts making more money than man, then she often files for divorce. As my best friend said to me the day before my wedding, ‘Are you marrying a wife or a boss?’ I said ‘I’m marrying a boss.’ So it’s not just the expense of divorce; men know if they get married she’ll likely get fat and he will get a new boss.”

This was a comment by Andrew on a post I wrote long ago called Men Giving Up on Marriage. It’s a sad reality for many men today. Many women are so far from what God has called them to be that they have little that attracts men to them.

Instead of gaining a lot of weight after marriage, women need to discipline themselves and say “no” to their flesh because of the Spirit’s mighty work within them. This doesn’t mean they have to be skinny but in shape and healthy. They need to eat food the way God created it to be eaten. Give up sugar and junk food. Make food from scratch. Eat healthy fats like grass-fed butter, olive oil, avocado oil, and coconut oil which is much more satisfying and healthy. If they have trouble keeping the weight off, they should join Weight Watchers or something that keeps them accountable. Gluttony is a sin and should have no part of their lives.

Most men love long hair. Ask your husband how he likes your hair best and wear it that way. I remember in high school some guys were sitting near me and were bemoaning the fact that most girls go off to college and cut their hair short which I am sure is from feminist influence. Long hair on a young woman is beautiful. Yes, I know that some women can’t grow their hair long or they just look much better with shorter hair but make sure you are trying to please your husband with the way you look. If he loves your long hair, don’t cut it!

It’s okay to drive old cars! We purposely had our children drive a 1984 Mercedes to school in high school since we wanted them to not care about keeping up with the Jones’ and all of the wealth of our culture. Learn to live within your husband’s income whatever that is and be content; for godliness with contentment is GREAT gain! Buy The Tightwad Gazette and read Laine’s Letter for inspiration but never spend more than your husband makes. If you have running water, hot water from a tap, toilets, a stove, oven, refrigerator, freezer, and dishwasher, you are living richer than the kings of old! Be thankful.

“We are conditioned as a society to think we need things in order to have the perfect life and to be happy. This is the mindset that gets us into trouble. We truthfully need very little in order to live. A frugal mindset makes us appreciate what we have more, though there are times when this is hard. When another unexpected bill comes and I have no idea how we’re going to pay it, my faith walk gets real and I have to put on my hiking boots. I have to choose to believe God is also the God of my finances and will provide a way. “ (Melissa K. Norris)

Andrew also stated that women with college degrees and who make more money than their husbands often file for divorce. Eighty percent of divorces are filed by women these days. College degrees and the ability to make a lot of money has caused women to no longer be dependent upon men, just as the first radical feminists founders wanted it to be. Women have been deceived into getting these things “just in case” but it has turned into more broken marriages and children’s lives devastated.

Commit your life to your husband until death do you part! Learn to love him as he is and don’t try to change him. Accept and cherish him. Be his help meet instead of his boss. He’s your head so obey him! Learn what pleases him and do it.

Make your husband’s life easier, women. Make him happy that he married you!