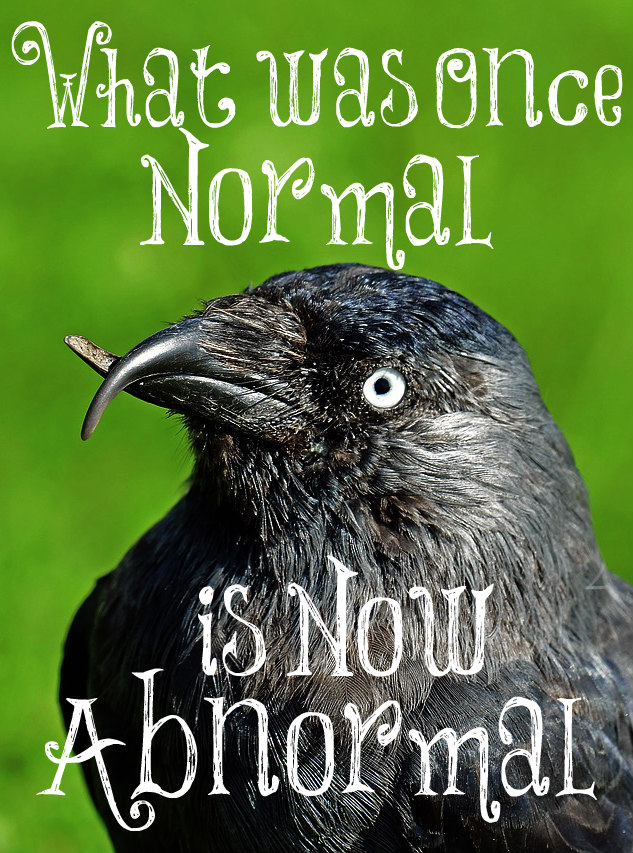 Did you know that before the 60s and even for some time afterwards, almost everything closed on Sundays so all of the workers could go to church? Our nation acknowledged the importance of church and many attended. People didn’t mock Christians but instead most called themselves Christians even if they were not.

Did you know that public schools used to begin their day with the pledge of allegiance and prayer? Yes, the children were taught to be thankful for the country that they lived in and the freedoms they had. They were taught the truth about the history of this nation, and God was incorporated into the day.

As we have thrown God and prayer out of everything, our culture has sunken into wickedness as no one could have even imagined. I saw that some activists want to give all children hormone blockers until they are at the age when they can decide what sex they want to be. Who could have ever imagined that something this evil and depraved would even be mentioned in our nation? The Left wants to get rid of prisons and police. They don’t want justice and righteousness. No, they are the servants of Satan and are doing his will.

We are a remnant and will always be a remnant. The one good thing about this wickedness abounding is that it is separating the wheat from the chaff. People who call themselves “Christians” but then support what God hates, are not Christians at all. True believers in Jesus Christ love His Word and His ways. They march to the beat a different drum than the world marches to. They don’t mind being hated by many, because it’s only God that they serve and want to please.

Yes, we are abnormal, women, and that’s okay. God’s ways are abnormal in a wicked society, but they are good. Keep walking in obedience to Him and in doing this, you are being salt and light in a wicked generation.

16 thoughts on “What was Once Normal is Abnormal”