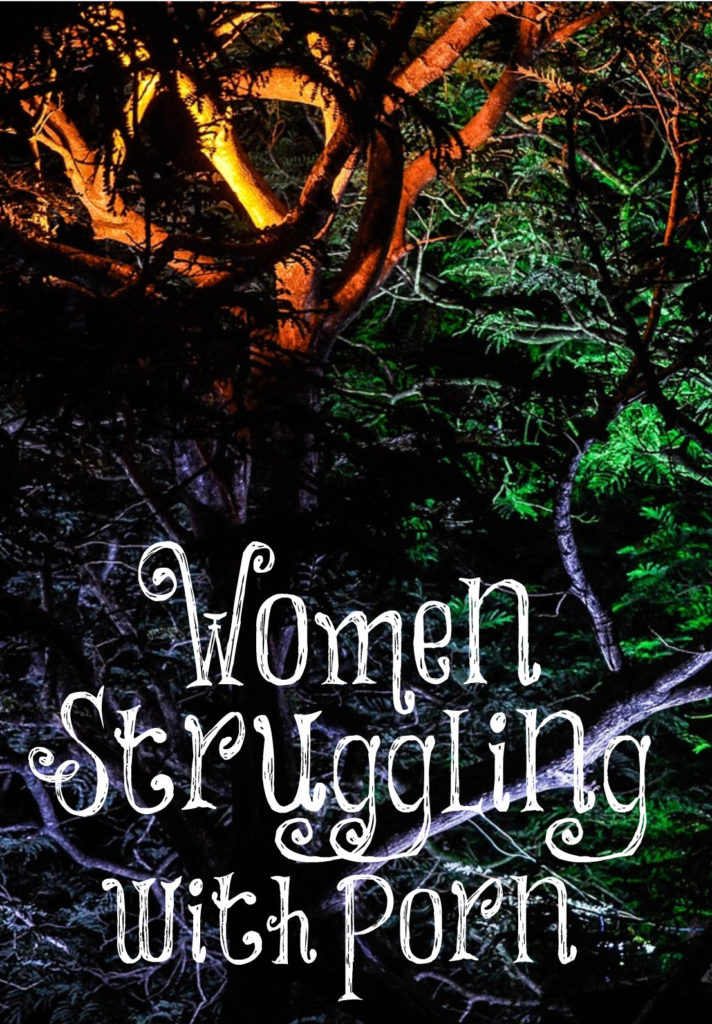 Most men want sex after marriage as much as before. If they don’t, it’s usually due to porn usage. I don’t care what women tell me; men struggle much more with their sexual nature than women do. COUNTLESS men will admit that once they married, their wives rarely wanted sex. And don’t tell me that it’s because the men didn’t know how to please them. These same women gave these men sex freely before marriage. (That whole “test driving” and “see if we’re compatible” before marriage aren’t so fool proof after all. It has nothing to do with compatibility. It was to do with love and commitment.)

In the 1960s, women decided to burn their bras and act like men. They wanted to have sex freely like men were having it. Before birth control and abortions, this wasn’t prevalent nor easily accomplished. Women were much more careful about protecting their virginity. Feminism and birth control changed all this.

But fornication, and all uncleanness, or covetousness, let it not be once named among you, as becometh saints…And have no fellowship with the unfruitful works of darkness, but rather reprove them.
Ephesians 5:3,11