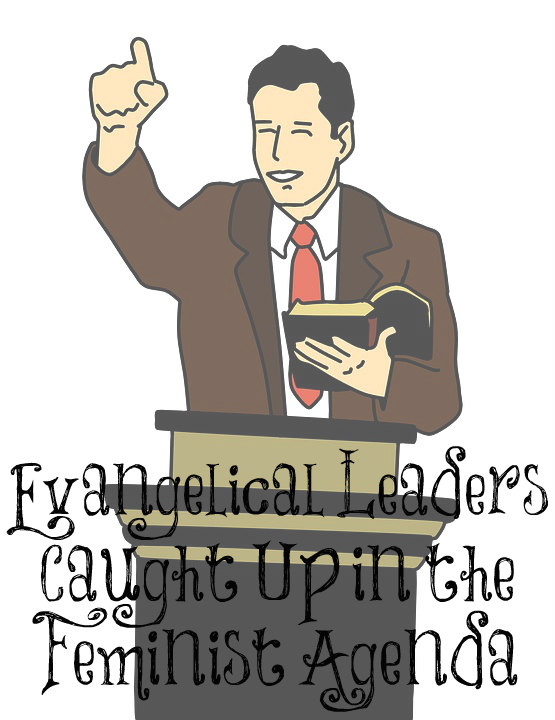 A week ago Tuesday, while speaking to The Master’s Seminary student body, John MacArthur stated:

“There seems to be less and less willingness to fight these days among many evangelical leaders. They seem to be capitulating to whatever the whims of the culture happen to be. And that is because we now are into about the fourth decade of pragmatism and it has sucked all the masculinity out of so many men who are unwilling to take a strong stand when it may be unpopular.

“Caught up in the feminist agenda are evangelicals who don’t want to offend people because they’re pragmatic and they’ve sold their souls to pragmatism in ministry so they become part of the #MeToo or #YouToo, or this race or that race, or this identity or that identity. They lose the fierceness that is required in defending the faith.”

Reflecting on his own personal battle for truth and biblical authority, MacArthur said:

“I don’t think I really understood in seminary how relentless this battle would be, and how much discernment it would take, and how it would affect relationships. How many relationships eventually look like they’re going the right direction but are eventually sacrificed to an unwillingness to do battle. And you wind up at the end of your life being stripped of people who at some point gave in to the other side and the ranks get thinner and thinner. I’m living in that era. I watch my life as it comes to an end being stripped of relationships with many, many evangelical leaders because at some point, they’re unwilling to stand where I stand.”

After recounting his own involvement in the charismatic and lordship salvation controversies, the aged radio preacher and seminary chancellor emeritus declared:

“Now the enemy is inside the church in ways that I’ve never seen it.

“Always you’re surprised by who all of a sudden defects. And what causes that? Well briefly, ‘Certain persons have crept in unnoticed.’ Persons of influence, teachers in seminaries, writers, theologians, but false teachers. That is, they’re inside the Christian wall. They’re part of the church. They’re supposedly representatives of God and the Lord Jesus Christ.”

Millions of Christians are suffering persecution across the world, some of them being buried alive or beheaded for their faith including children and yet we, as Christian Evangelicals, are often afraid of posting a Christian post on our Facebook pages for fear it might offend someone including offending those within our own church even when we know it’s the truth. Jesus said, “For whoever is ashamed of me and my words, the Son of Man will be ashamed of him when he comes in his glory and that of the Father and the holy angels” (Luke 9:26). Don’t be ashamed of any of God’s Word and sharing them with others; for they are life!

For I am not ashamed of the gospel of Christ: for it is the power of God unto salvation to every one that believeth; to the Jew first, and also to the Greek.
Romans 1:16

25 thoughts on “Evangelical Leaders Caught Up in the Feminist Agenda”