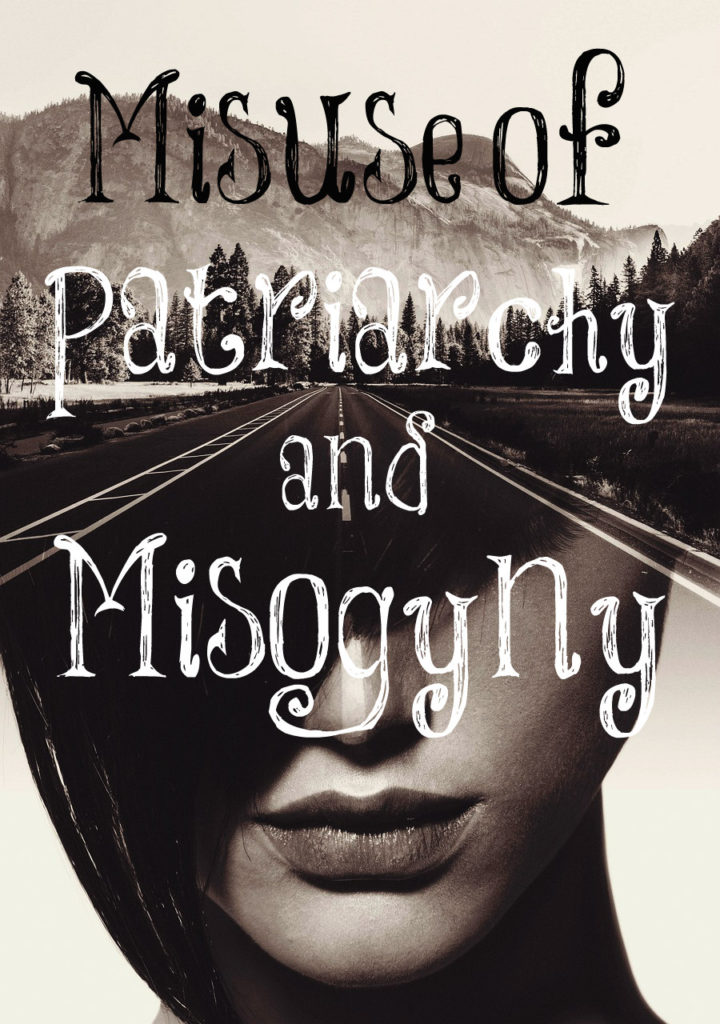 As I wrote on Sunday, there’s an all-out war on men. Some women think they’re better than men so they need to begin taking control over everything. Matt Damon said in an interview with ABC New that men are being lumped into “one big bucket” when in reality there is a “spectrum of behavior. You know, there’s a difference between, you know, patting someone on the butt and rape or child molestation, right?…Both of those behaviors need to be confronted and eradicated without question, but they shouldn’t be conflated, right?”

As can be expected, some women were in an uproar over these comments. Alyssa Milano “rejected attempts to categorize various forms of sexual misconduct. ‘They all hurt. And they are all connected to a patriarchy intertwined with normalized, accepted – even welcomed – misogyny.'” Many people would not even understand what she meant by this!

She believes that all forms of sexual misconduct are wrong and I agree but patting a woman on the butt is an entirely different thing than rape or child molestation and you would have to lack ALL wisdom to not understand this concept. Being patted on the butt isn’t something that would cause long-term pain as the other two would. No, men shouldn’t go around patting women on the butt but men are attracted to women’s bodies. It’s a fact of life and has nothing whatsoever to do with patriarchy and misogyny. It’s the way men are built and women won’t be able to change this no matter how hard they try. Men will never be women.

All patriarchy means is “the father and ruler of a family” as described in the 1828 Webster’s Dictionary which is biblical. The husband is the head over his wife, thus the leader of his immediate family. Now, Wikipedia defines it this way. “In sociology, patriarchy is a social system in which males hold primary power and predominate in roles of political leadership and moral authority. In the domain of the family, fathers or father-figures hold authority over women and children.” Even with the newer definition, this definition is not necessarily wrong since men are naturally created to lead and be in authority.

Men are created to take on the stress of working outside of the home, providing for their families, and being leaders. This is why God gave them ten times more testosterone than He gave women. Men tend to think more logically and less emotionally than women which is a good thing for being leaders. Their bodies are more rugged, stronger, and built for the stress of leadership positions and women’s are not. Women are built more emotional and sensitive in order to be home raising children. Women were never created emotionally or physically to take on the responsibility that men have been given.

But men being in leadership positions isn’t what causes sexual harassment, rape, and child molestation. No, what causes these things is sin. Yes, men have strong sexual natures which God gave them but just like everything, when they are kept under control and in marriage, it is good since this is needed to carry on the generations and bond men with their wives but when it is not kept in control, bad things happen just as with all sin. But there have been many men in leadership positions from fathers all the way up to presidents who have not sexually abused women in any way.

Misogyny means “hatred of the female sex.” Is this what causes men to pat women on the butt? No, it’s their desire for the opposite sex and it’s a normal desire. Are rape and child molestation a hatred of the female sex? Some men who do these things may hate women (we can’t know their motive for sure) but mostly, they come from those who have not taken control of their sexual desire but instead allowed it to run rampant and into evil.

All of this blame going on by some women towards all men and throwing out names like patriarchy and misogyny is simply another way for them to gain control since they falsely believe they should be in control of everything. I pray it never happens. Support and praise the good men around you, women. They need it.

Unto the woman he said, I will greatly multiply thy sorrow and thy conception; in sorrow thou shalt bring forth children; and thy desire shall beto thy husband, and he shall rule over thee. To Adam he said,…In the sweat of thy face shalt thou eat bread, till thou return unto the ground.
Genesis 3:16-19

***A woman on Facebook asked if I have ever written a post for the women who have been sexual harassed or abused. Yes, I have. God can heal and transform anyone no matter how deep the pain.

6 thoughts on “Misuse of Patriarchy and Misogyny”