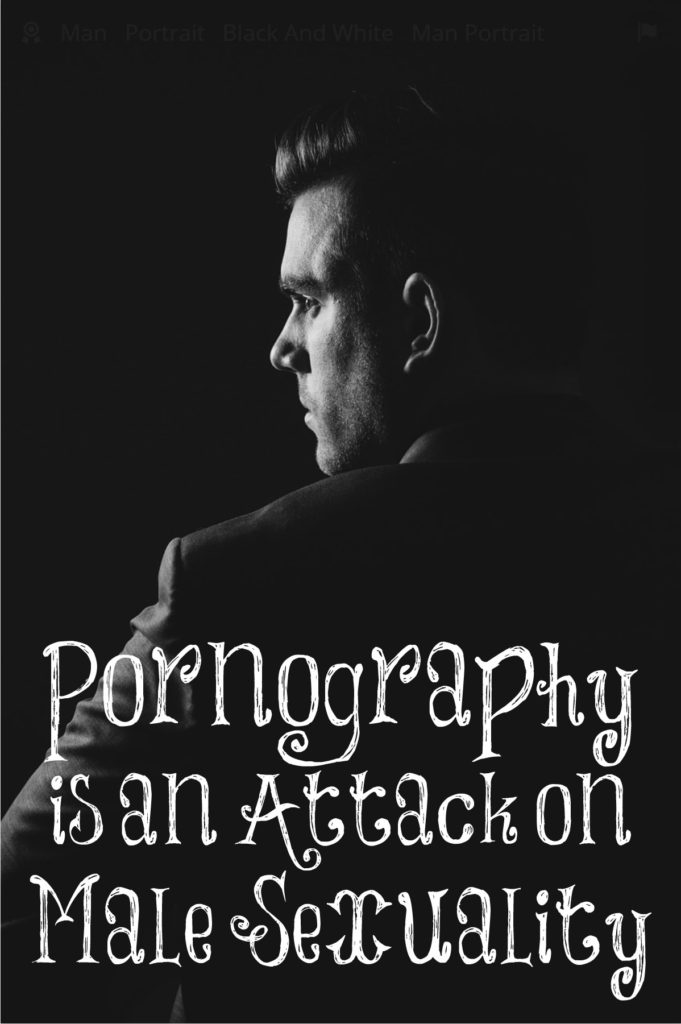 There’s a short clip where Doug Wilson and George Gilder discuss what pornography has done to men:

“Pornography is an attack on male sexuality. Men in the course of their lives see a lot of female naked bodies. That’s not a shocking or new thing. In old pornography, you saw naked female bodies. In contemporary pornography, you see male and female bodies. It’s the male bodies that are the shocking novelty for most men. Erect bodies. It’s a very corrosive and demoralizing experience that accounts for a lot of the failures of masculinity, which leads to homosexuality. It’s really advertisements for homosexuality. That’s how it’s experienced. Part of the program is to destroy men’s confidence, aggressiveness, and a sense of themselves as men; to worship the equipment of other men. It’s advertisement for ‘You don’t measure up.’ It results in all sorts of perversity and social disorder.”

The reason that I am writing this is that you must warn your sons (and even your daughters) about this, women. They need to know how utterly destructive pornography is to them and their future. It is destroying masculinity. Satan is using it as a tool to destroy men. If he can destroy men, he can destroy everything.

This nation needs mothers who are raising godly sons. It needs men who provide for and protect their families: men who aren’t afraid of hard work, integrity, honesty, purity, and commitment. They aren’t attracted to the filth of this world. Teach them to flee fornication, because it is a sin against their own bodies and has destroyed nations.  Teach them to want godly wives who love the Lord and His ways. Teach your daughters to be modest; to win a man’s heart by their godliness, not by their sexuality.

I have written unto your, young men, because ye are strong, and the word of God abideth in you, and ye have overcome the wicked one.
1 John 2:14 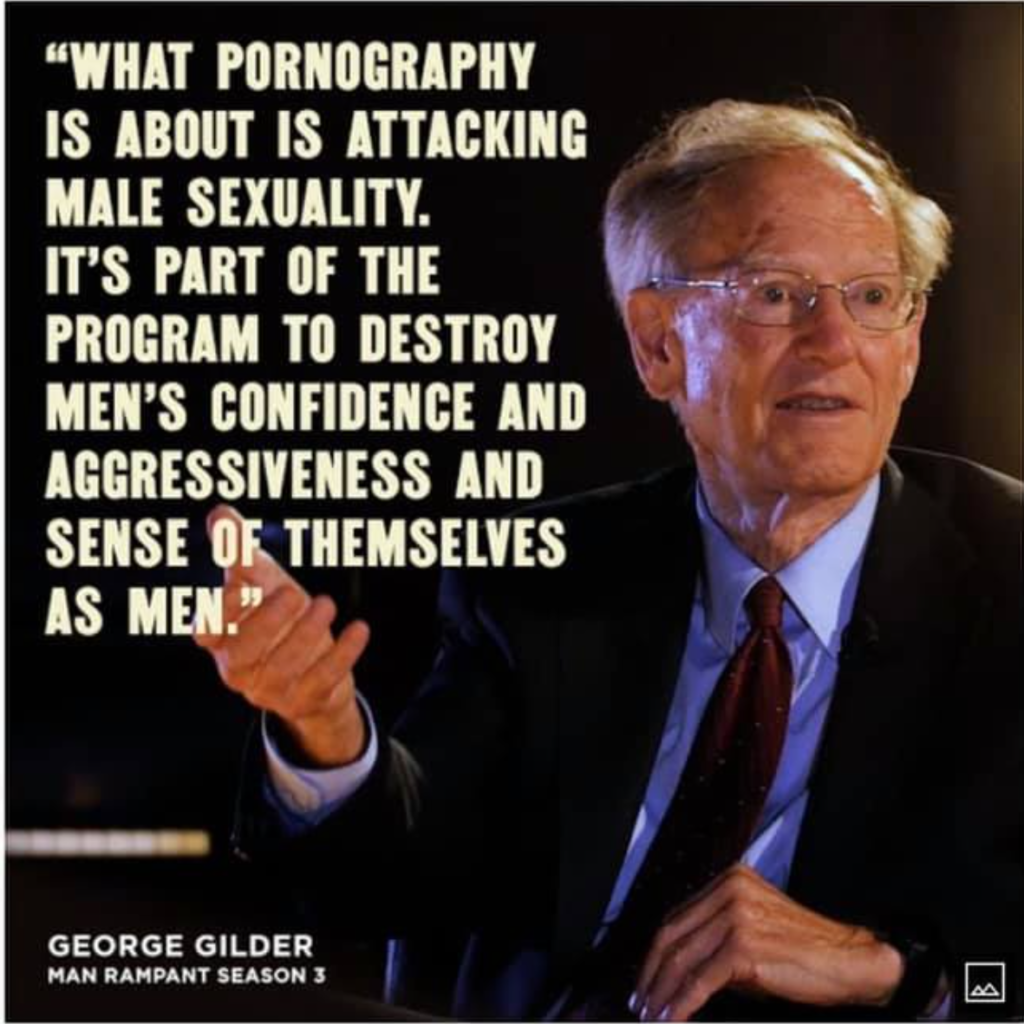 Dale Partridge teaches men how to break free from pornography. It’s worth breaking free from, since it’s bondage.

Pornography – The Highway to Hell

One thought on “Pornography is an Attack on Male Sexuality”