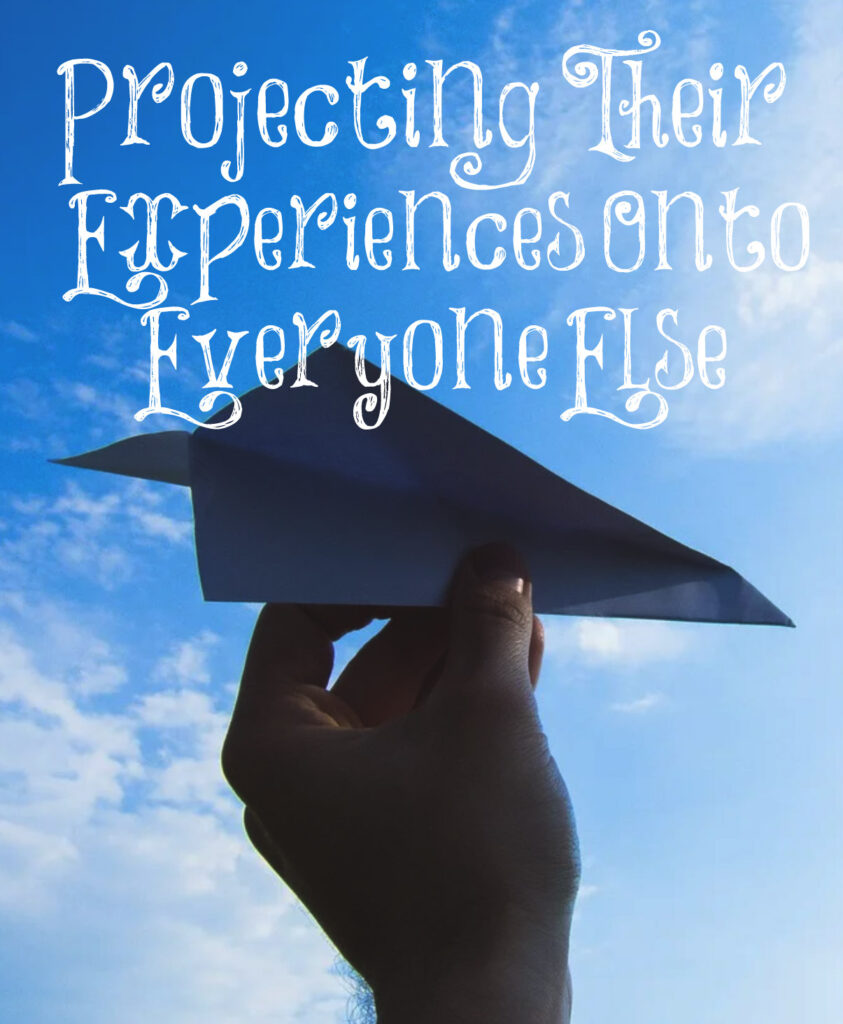 Last week, I responded to a viral post concerning Anna Duggar. I took each point the author made and tried to explain how what she wrote was false, or it was true and she was trying to make it seem like a bad thing. After pondering this, I came to this conclusion:

What I have noticed is that some women who have suffered through physical or sexual abuse in their childhood or marriage, tend to project their experience onto everyone else, and it blurs their perspective about marriage. They go on to water down God’s Word and His commands, because they place all of the blame for their pain on these rather than on the sinful actions of their abuser. They need to find true healing in Christ, so that they can accept God’s commands and see that they are indeed perfect (Romans 12:1,2).

From what I have observed, many of the popular female preachers were sadly abused in their childhoods. This is why they twist Scripture and rail against the Church in order to do what they are doing, namely sinning against God and His Word. They will use all of the feminist talking points in order to try and convince women that what they’re doing (preaching in the churches) is okay. It’s not. Instead of using their painful past to tell of the redemption and healing they have found in Christ, they use it in a way that makes all women victims and convinces most women that they are being “abused” in their marriages, thus they do far more harm than good.

Most of them don’t think highly of men either. They use words like toxic masculinity and misogyny. This is why they don’t like the term “authority” and Patriarchy. They don’t think it’s healthy to have only men lead in the churches. They falsely believe that women need to be taught the Bible from a “feminine perspective.” The bottom line is that they are clearly feminists and have fallen for the feminist agenda.

This is why you must be very careful who you learn from, women. If God gave us clear reasons why women are not to preach to men nor be in authority over them, wouldn’t these reasons be the same for not teaching women doctrines outside of the doctrine that God has specifically stated for the older women to teach the younger women in Titus 2:3-5? There are few older women teaching biblical womanhood. Female preachers don’t teach it, or they wouldn’t be able to do what they are doing.

I saw Christian women sharing this woman’s post about Anna Duggar and raving about it. Many women have little discernment and wisdom these days, because they follow female preachers who teach to their itching ears instead of biblical truths that would probably offend them. It’s a lot easier teaching to women’s emotions and feelings rather than hard, biblical truths. But teaching to their emotions doesn’t bear good fruit. Teaching biblical truths about womanhood bears much good fruit! Never fear speaking the Truth, women. It’s good, and it never comes back void.

Now I beseech you, brethren, mark them which cause divisions and offences contrary to the doctrine which ye have learned; and avoid them. For they that are such serve not our Lord Jesus Christ, but their own belly; and by good words and fair speeches deceive the hearts of the simple.
Romans 16:17,18

4 thoughts on “Projecting Their Experiences Onto Everyone Else”