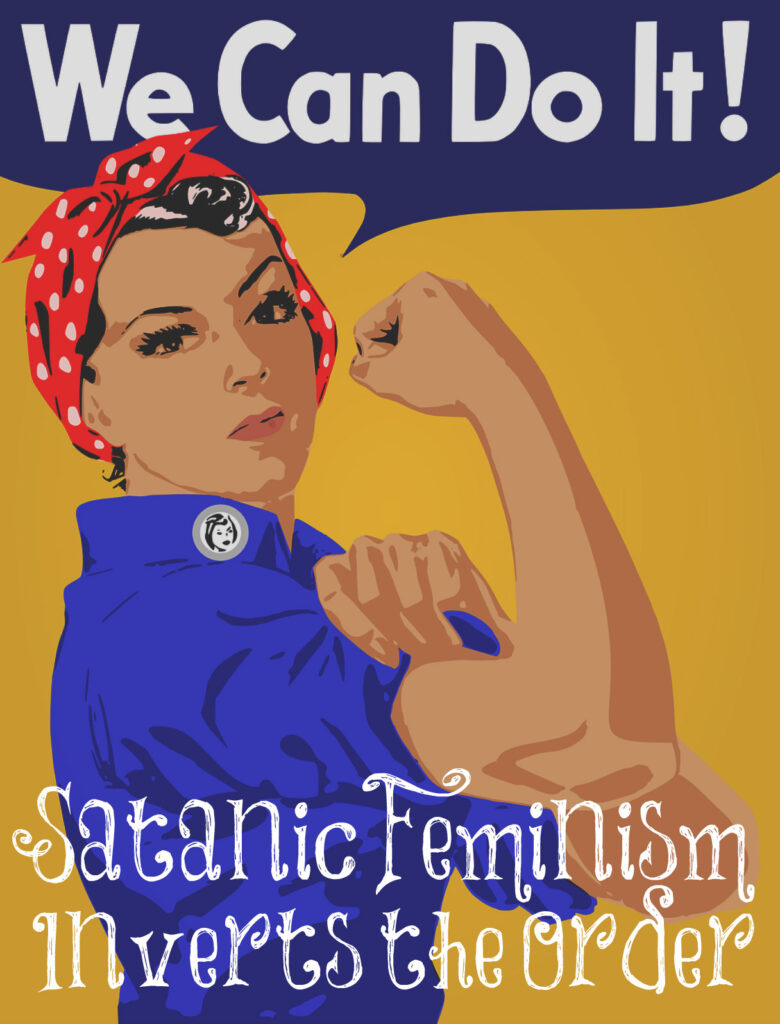 Godly women don’t flaunt their beauty. They pursue meek and quiet spirits instead. They dress and act modestly. They know that true adorning and beauty comes from the inside, so they work more on this rather than on their outward beauty. They want to be known for their kindness, gentleness, and goodness instead of on how they look. The want to dress and act in a way that pleases their Savior.

Godly women don’t dominate men. They don’t want to dominate their husbands nor any other men in their lives. They won’t use manipulation nor emotional outbursts in order to get their way. They live in submission to their husbands. They also live in submission to the elders in their churches. They respect the contribution that men have made in their lives. They appreciate them. They don’t give into the feminist agenda of fighting for “equality” which actually means women want to be superior. They know this isn’t God’s will for women, since women are the weaker vessel and more easily deceived. They accept God’s perfect will for them instead.

Live with the end in mind, women. The time that you invest into your husband, children, and home have eternal value. Learn contentment in these ministries that the Lord has given to you.

If ye then be risen with Christ, seek those things which are above, where Christ sitteth on the right hand of God. Set your affection on things above, not on things on the earth. For ye are dead, and your life is hid with Christ in God.
Colossians 3:1-3