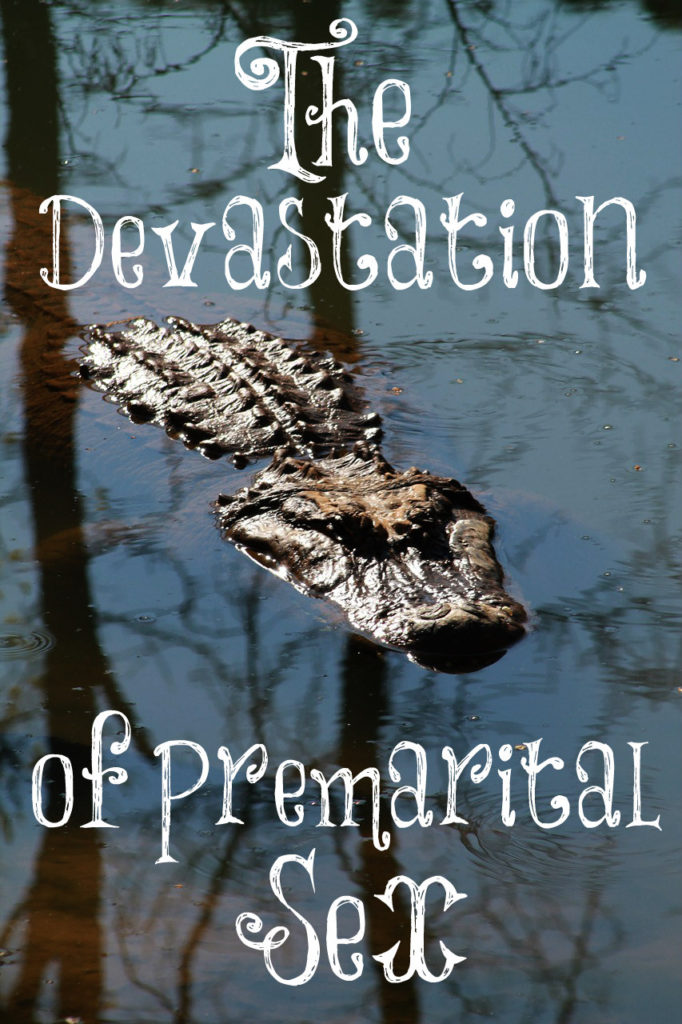 Asked by The New York Times in 1992 of what he was proudest, Hefner responded: “That I changed attitudes toward sex. That nice people can live together now. That I decontaminated the notion of premarital sex. That gives me great satisfaction.”

Hugh Hefner had a hardened heart to the truth of God’s Word. What has been the result of premarital sex and living together? Has one thing good come from it or does our Creator know that fornication is wrong and it hurts us? Who do you trust: God or Hugh Hefner? If you trust Hugh Hefner and have no problem with premarital sex, your chances of disease, lovelessness, abortion, divorce, and even poverty go way up. These sure don’t sound worth it to me.

Instead, if you choose to follow God’s will and wait until marriage, you will not acquire sexual diseases, your marriage will most likely be much stronger and loving, and your chance of poverty goes way down according to George Will in his article Listen up, millennials. There’s sequence to success. “First get at least a high school diploma, then get a job, then get married, and only then have children. Wang and Wilcox, focusing on millennials ages 28 to 34, the oldest members of the nation’s largest generation, have found that only 3 percent who follow this sequence are poor.”

Daily I receive many lewd and cruel comments from those who have hardened hearts and hate the Lord and His ways. I have been reading through the book of Mark and have noticed that Jesus spoke about people who witnessed Him raise people from the dead and heal others from diseases yet continue to have hardened hearts. Even in Revelation during the Tribulation when horrible things are happening on earth, angels are sent to preach the gospel yet the people keep hardening their hearts.

But truth never comes back void for those whose hearts soften as some women in the chat room* shared yesterday. Some found me when my post went viral in the past. Molly wrote: “Shamefully, I was a woman who once scoffed at the idea of submission and had no idea why it was written in the Bible. I just ignored that part. 🙁 The only thing that made me willing to listen was Lori. I don’t know why I kept reading her blog even when I disagreed (not that I wrote that on her blog!). When she wrote that we are to have soft, teachable hearts, some hardness inside me broke. She drew me to Christ and to my role as a wife when I used to be so angry and driven to succeed in worldly terms. I was hell on wheels to those around me at times.”

Jessica wrote right under Molly: “I followed for a while silently, and Lori softened my heart. She’s the motherly figure I always needed in my life. A woman who teaches me how to be a woman that is joyful and kind. She alone walked me right into God’s words. I have never known such peace.”

Our ways will never be better than God’s ways. Hugh Hefner most undoubtedly died a lonely, troubled man unless he repented and believed in Jesus Christ on his death bed. Eternity in the lake of fire is a long time to suffer for having hardened hearts to the truth. Thankfully, there will always be a remnant who hear the truth, the seeds begin to sprout, and take root! They begin to love the Lord and His ways and walk in them. They have tasted and seen that the Lord is good.

Peace I leave with you, my peace I give unto you: not as the world giveth, give I unto you. Let not your heart be troubled, neither let it be afraid.
John 14:27

*The chat room is only for those women who have soft, teachable hearts to the ways of the Lord and want to learn about godly womanhood. In order to join, you must ask to join, then fill out an application and even allow a moderator to friend you to see your Facebook page.

11 thoughts on “The Devastation of Premarital Sex”