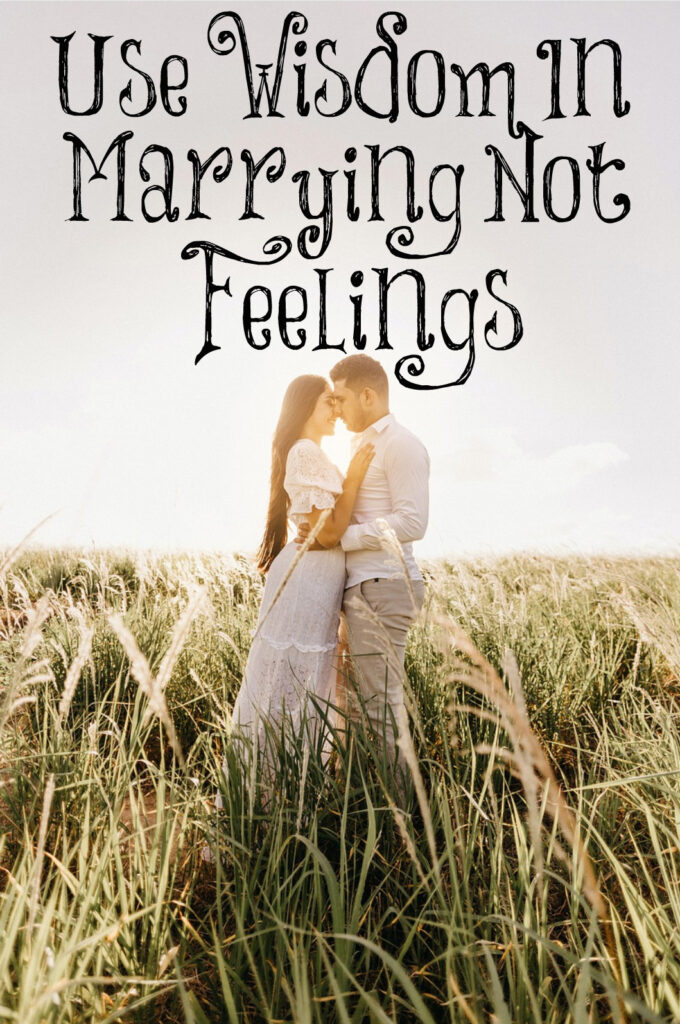 My husband and I met during our last semester of college. We were very attracted to each other and had a great time together. We began dating in February 1980 and married that December.

I had no relationship with my dad growing up. He worked very hard to provide, but he wasn’t around much. He was an only child, so he didn’t talk much. I never felt close to him. Whenever we asked him if we could do anything, he would say, “No.” We learned to never ask him anything. I knew he loved me, however.

I had no brothers either. I had never had a close relationship with any males growing up. My parents argued all of the time. It’s all I knew. My mom wasn’t satisfied with my dad and was frequently sharing with me what she didn’t like about him. For all of this, however, we had a great childhood, since my mom was home full time, and my dad came home every night and was home on the weekends.

When I began dating Ken, I found ways to be critical of him. The other day, he was telling me that he found a letter I had written to him in college. I had told him that I could no longer eat with him in the dining commons, because he ate so poorly. Now that I am older and wiser, I can see how manipulative that was! It was awful, but I saw my mom nagging my dad about the way he ate all of the time. I had no example of a godly, submissive wife.

We argued frequently, but Ken still asked me to marry him. He knew I loved the Lord and would be a great mother. I said “Yes” because I knew he was a good man full of integrity. We both had the same goals in life. I wanted so badly to be passionately in love with him as all of the movies portrayed, but I wasn’t. Thankfully, I was wise enough to still marry him even though I didn’t have those passionate feelings. I was concerned, however.

Most of you know the rest of the story. The first 20 years of our marriage we argued a lot. I was a contentious wife. My children didn’t see it. In fact, one of my sons the other day told me he never heard us fight. We never yelled, slammed doors, called each other names, etc. We just argued in normal voices. Our children simply thought we were having discussions.

Now that we’ve been married almost 41 years, I can tell you that I am SO thankful that I married him. He has been an amazing husband, father, and grandfather. He works hard, loves the Lord, and loves others. Too many young women think they need to feel madly and passionately in love with a man to marry. This is simply not true. It’s great if you are madly in love with the man you’re going to marry, but it doesn’t always happen that way. Feeling madly or passionately in love are feelings. Feelings are a weak foundation to build a marriage upon. Love the way God defines it and commitment are what makes a life-long marriage.

One other hint, young women. Go into marriage thinking how you’re going to do all you can to make his life better by serving him and learning what pleases him rather than having the expectation of him serving and pleasing you. I did it all wrong in this area too. Learning to have a servant’s heart is a far better way to live and makes for a much better marriage.