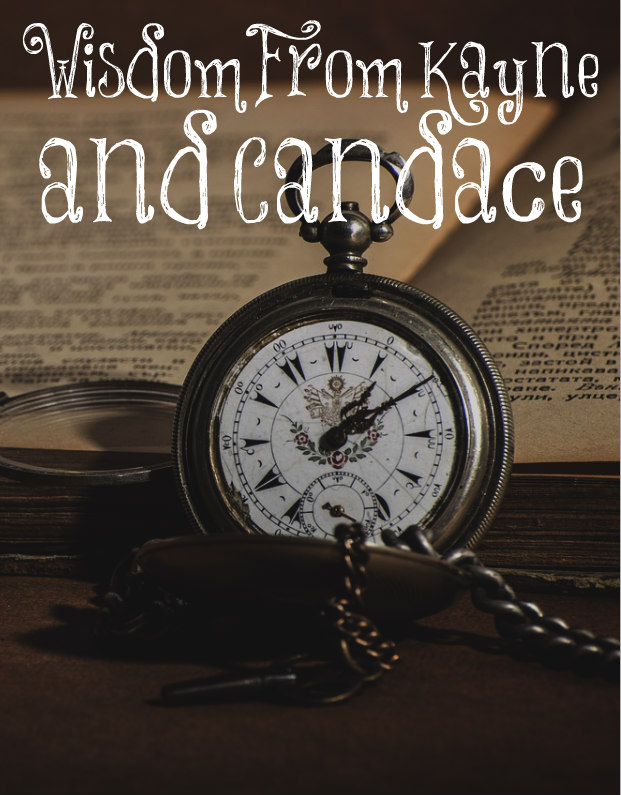 Kayne West: “With abortion culture, there are 1,000 black children aborted a day, daily. We are in genocide. More black children have died since February than people who have died of Covid and everyone wears a mask. So, it’s a matter of where we are turning a blind’s eye.”

Candace Owens: “We know who Margaret Sanger is. It’s now taught in school but we’re supposed to be outraged because Amy Coney Barrett believes in life and we’re not supposed to be outraged that a eugenesis founded Planned Parenthood with black Americans being the target. She wrote extensively about how she believes in the extermination of certain races, people she thought were not fit to be in this society and black Americans were among them… The black American culture would be double today if it were not for abortion.

“We’re replacing hard academics with psychological conditioning. Black Americans are learning about Black Lives Matter and how depressing it is, and how we should be blaming white Americans for everything but we’re not learning about our real history, how we’ve been conditioned to allow Planned Parenthood to be in all of our neighborhoods. Over 63 percent of them are in Black and Hispanic neighborhoods. This is systematic targeting. If you’re looking for systemic racism, you may want to take a look at Democratic policies. You may want to take a look at why we, as a society, are saying there’s something wrong with a woman who believes in life. More black children should be born.”

7 thoughts on “Wisdom From Kanye and Candace”