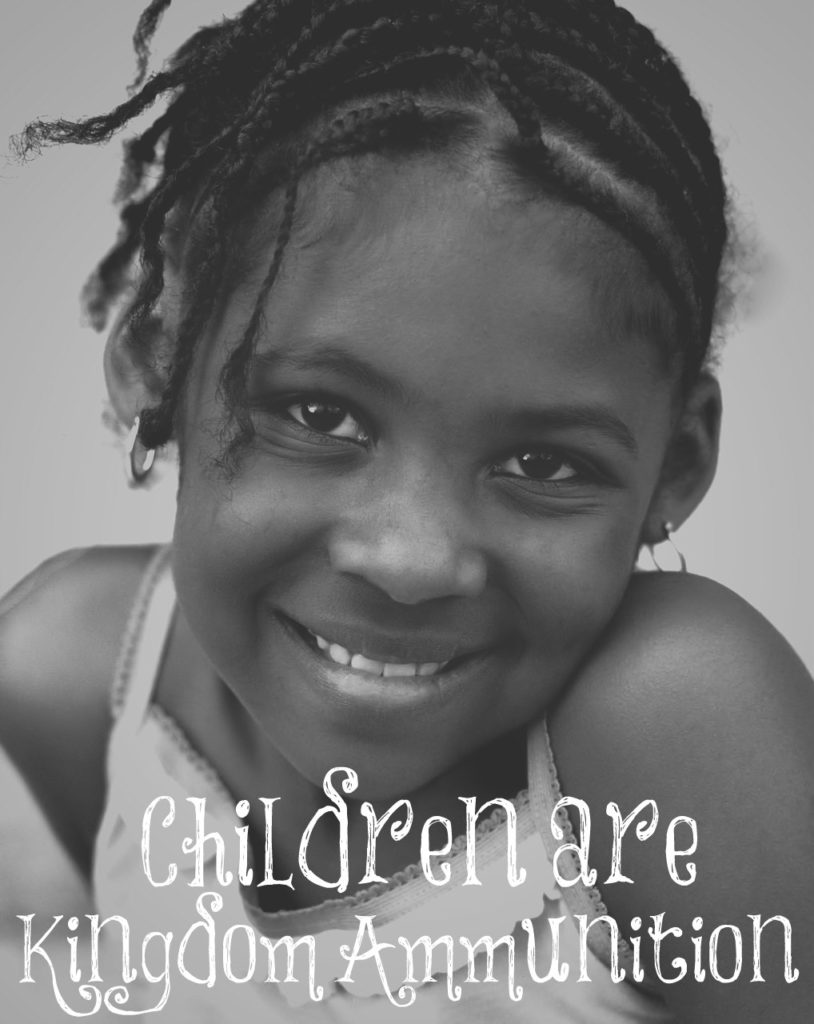 Someone asked about the significance of our children being shot out from the bow of family and church meant based upon our interview with the Texas Homeschool Magazine. Here is my answer and hope that it blesses many.

“Behold, children are a heritage from the Lord, The fruit of the womb is a reward. Like arrows in the hand of a warrior, So are the children of one’s youth. Happy is the man who has his quiver full of them; They shall not be ashamed, But shall speak with their enemies in the gate” (Psalm 127:3-5)

Psalm 127 compares children to arrows, kingdom ammunition to raise up in the fear and admonishment of the Lord. Eventually, we are to place them in the bow of the family and church and shoot them towards the gates of the land.

Gates in the Old Testament represented the three-fold seat of authority, political, judicial, and commerce. It was there that God would use our children to subdue the enemies at the gates to establish righteousness and justice in the land.

Once Christians understand this significance, the reference of Jesus building His church and the GATES of hell will not prevail takes on a whole new meaning.

This is also the main reason why Satan goes after the seed of man by promoting birth control, abortion, and the deathstyle of homosexuality. He knows what the church has either forgotten or has purposely rejected by adopting the same anti-child ethic of the world.

Far too many Christians believe that children are a burden, rather than a blessing. The same reason why the world marches into death camps to murder the preborn is the same reason why a lot of Christians prevent having children. They do not possess a Kingdom worldview nor understand the battle to fulfill the Great commission in our poor fallen world.

Malachi reveals, “Yet you say, “For what reason?” Because the Lord has been witness Between you and the wife of your youth, With whom you have dealt treacherously; Yet she is your companion And your wife by covenant. But did He not make them one, Having a remnant of the Spirit? And why one? He seeks godly offspring. Therefore take heed to your spirit, And let none deal treacherously with the wife of his youth” (Malachi 2:14, 15).

*Rev. Thomas has a father’s mantle and spreads a patriarchal vision to reclaim the masculine identity that has been neutered by the feminization of America. He and his wife, Kendra Thomas, home schooled thirteen children at the Thomas Nation’s University of Righteousness.