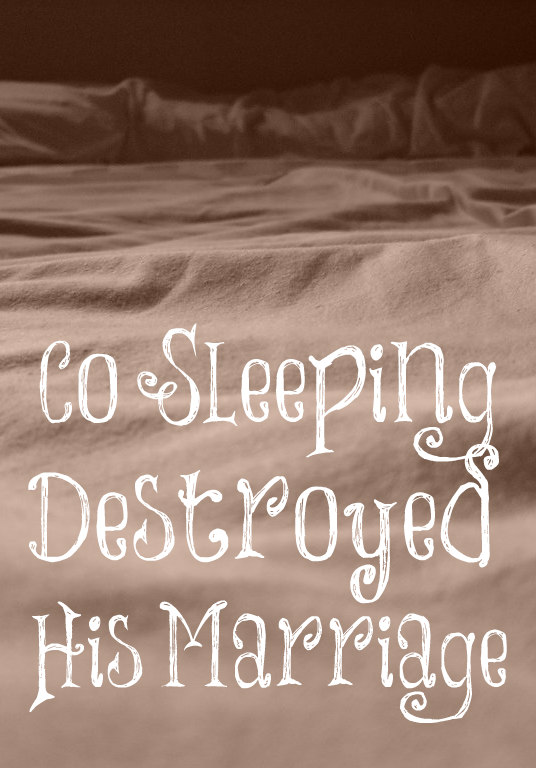 47 thoughts on “Co-Sleeping Destroyed His Marriage”