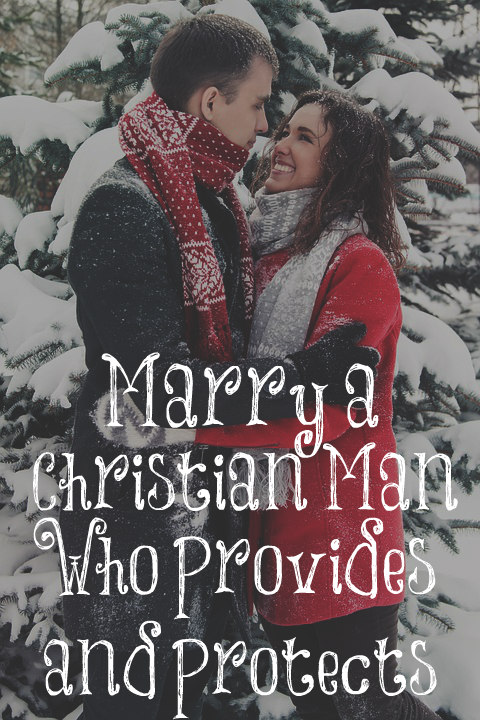 30 thoughts on “Marry a Christian Man Who Provides and Protects”