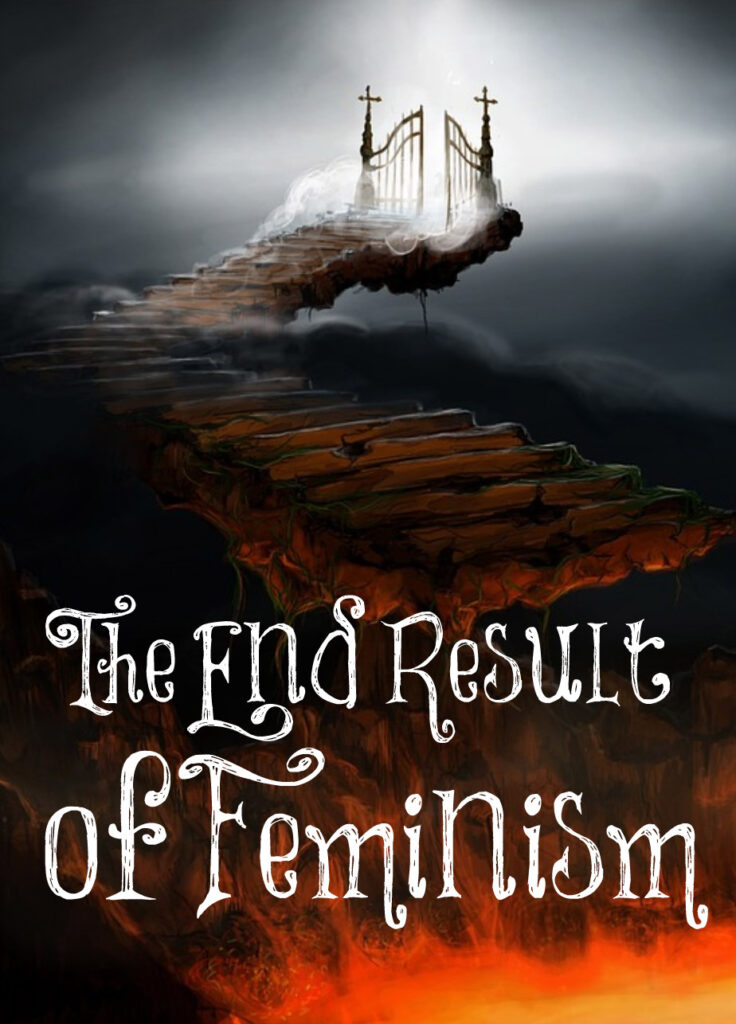 Recently, I had a poll on my Instagram after a biological male beat out the female swimmers for first place. I asked if people are okay with this. One man wrote the following:

“I am totally fine with this. Feminism has placed western civilization on the road to collapse. This path may seem reasonable, ‘not that bad,’ of even ‘very good,’ in the beginning. But that doesn’t change the destination. Absurdities like this expose the complete incoherence of the feminist position that empirically observable differences in biology between the sexes are a product of patriarchy in the sciences trying to hold women down. Things like this force society to face the lies we have chosen to tell ourselves and make a decision:

“Do we acknowledge our error and begin undoing these harmful social changes, or do we go all in on our double think and continue down the road to ruin? History shows what people usually choose to do, and there are very few examples of civilizations correcting course from the path ours is currently on. And even those only by themselves a little time (never more than a century as far as I can tell) before they’re right back on the same road.

“So yes, I think it’s okay. And I want to see more biological men in women’s sports. And in women’s prisons. And taking executive positions from biological women. Perhaps, if this becomes sufficiently frequent, enough people will wake up and start getting our civilization back on track.”

What do you think? Do you agree with him? I do think that what we’re seeing is the end result of feminism. The radical feminists’ goal was to dismantle the nuclear family and make women superior than men. Yes, they screamed “equality” but if you read enough of their writings, they falsely believe that women are superior to men. This was and is their goal. They will never be satisfied, since they are fighting against God and His ways.

God didn’t ordain women to be in the workforce, police force, or military taking over men’s jobs. He didn’t intend for women to take birth control so they could fornicate, murder their babies, and have careers. He didn’t intend for babies to be put in daycare and put children in a godless government education system for their entire childhoods. He never intended for divorce to be easy and often.

The only thing that will save this country is repentance and a turning towards God, but every great nation falls from the debauchery within as ours is. Keep obeying God! Don’t worry about what is going on in our nation. Be the best wife, mother, and homemaker you can be. In this way, you are being salt and light to a deceived culture which is on the broad path that is leading to destruction.